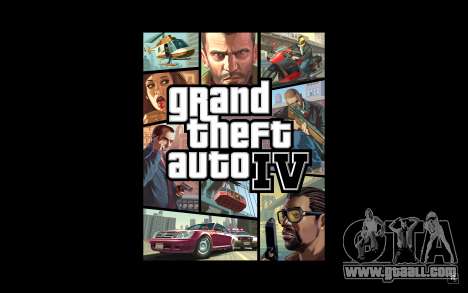 Official 5-patch for GTA 4 1.0.0.4-multilanguage patch, put on any version of the game with any language pack.

GENERAL BUG FIXES:
-Limited Edition version of the game in all regions of the world with this patch are equivalent.
-Support all languages now are in a single executable file.

MANAGEMENT:
-Now you can assign two keys on the keyboard.
-Management settings added ability to turn off the mouse when controlling the helicopter.
-Improved keyboard control sensitivity cameras from vehicles.

NETWORK GAME:
-Updated mechanisms to define cheating.
-Master games now may at any time remove players from the game directly from the lobby and through the menu of the mobile phone without the need for a vote.
-Fixed a bug in the "cops and robbers" game, when the host was able to leave the game, depriving the rest of the players to leave the game.