GTA San Andreas is an amazing game which one developers Rockstar North released October 26, 2004 on PlayStation 2.  San Andreas  is a fifth game  in the series of the games Grand Theft Auto. In eight months 7 June 2005 GTA San Andreas was released on PC. The gameplay captivates with its almost limitless possibilities since the first minute.

Fans of this game created thousands of modifications for it, most of them you can find on our site. Each mod for GTA San Andreas has an automatic installer, so you can put it into your game with just a single click. 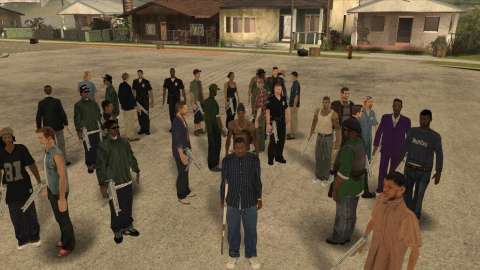 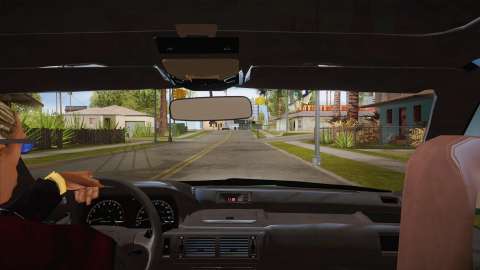 CLEO script: view from the cab for GTA San Andreas 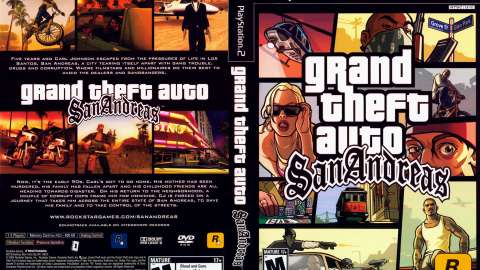 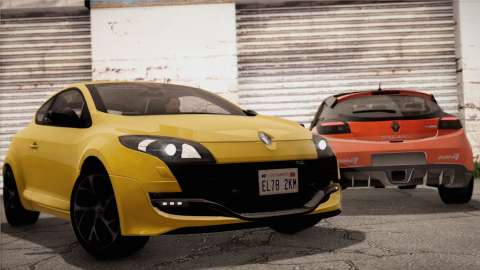 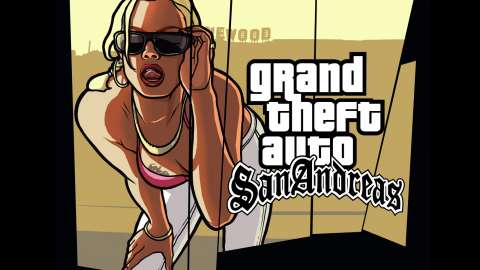 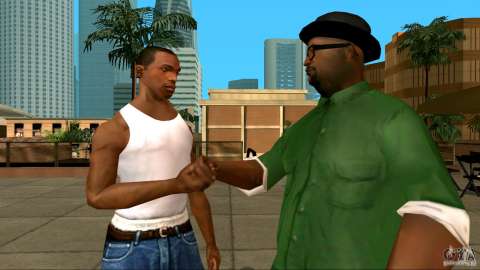 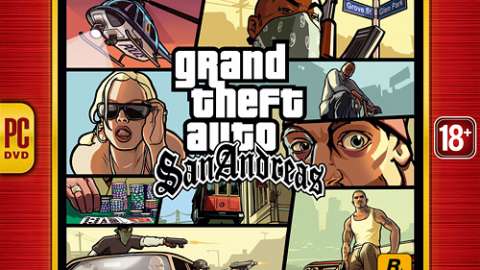 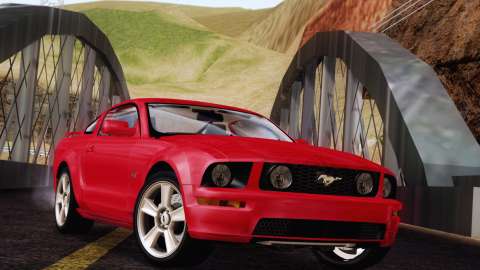 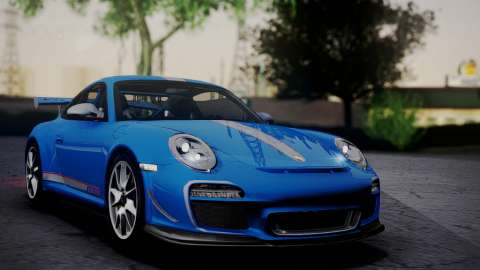 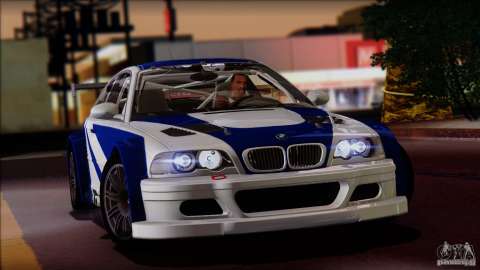 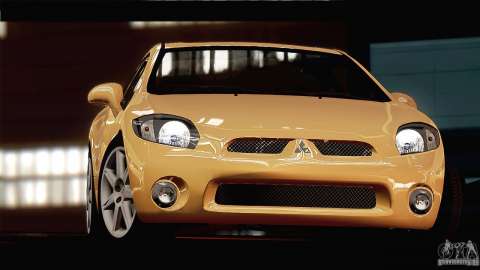 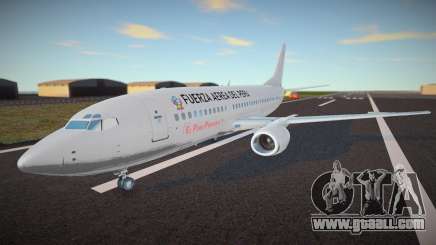 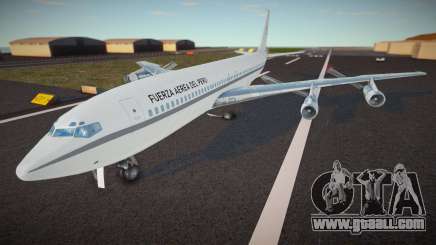 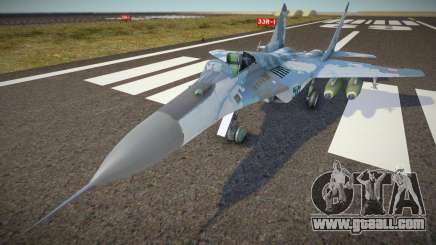 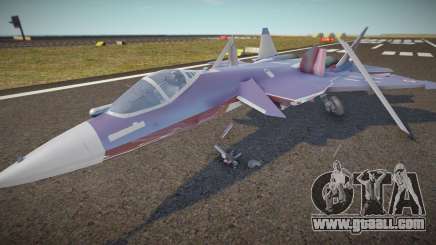 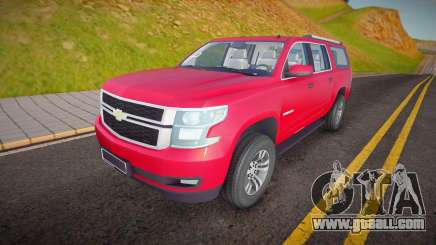 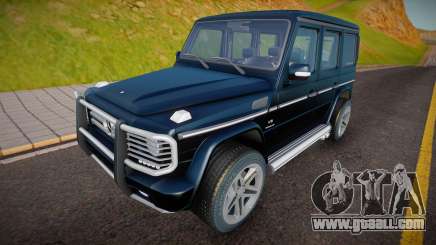 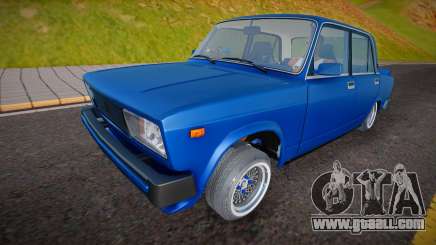 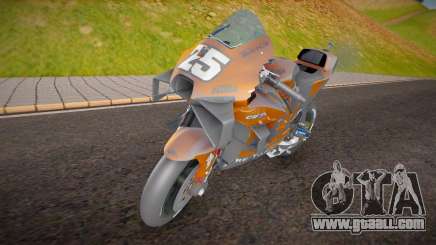 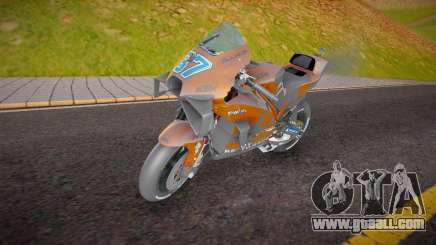 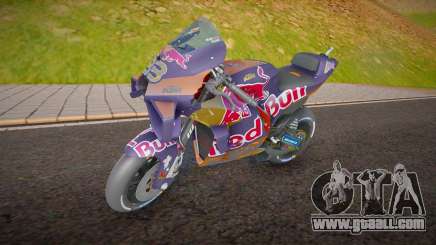