In 2001, the newly released GTA Vice City just caused a furor among fans of GTA. Vice City was a continuation of a new line of 3D-action series after the release of GTA GTA 3. Vice City gives us a new city and a huge gameplay possibilities.

For this game, there are quite a few modifications. On our site you can find most of the existing mods. All mods for GTA Vice City are set automatically, thanks to our own development - automatic mods installer.

File archive for GTA Vice City is divided into categories: 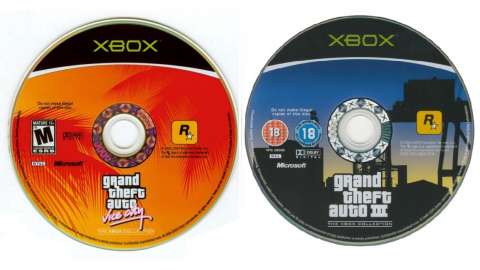 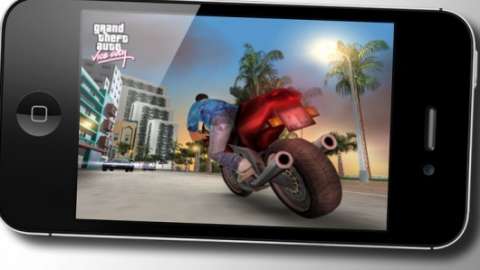 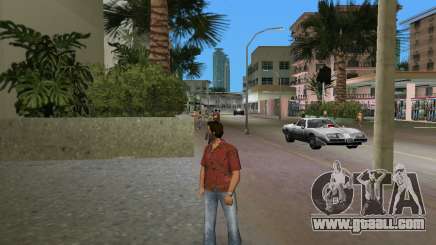 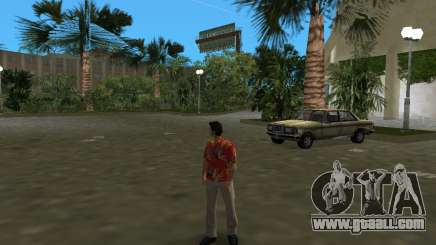 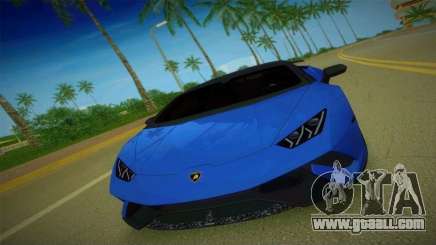 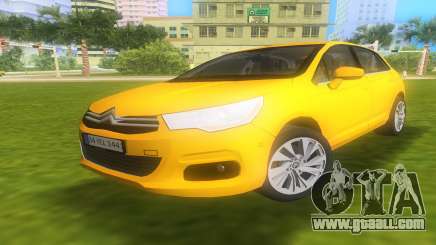 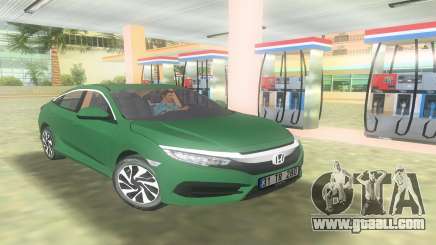 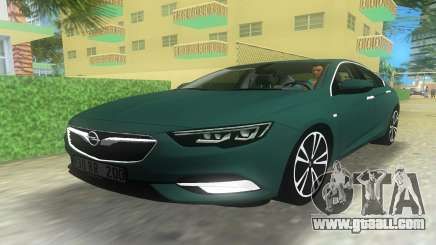 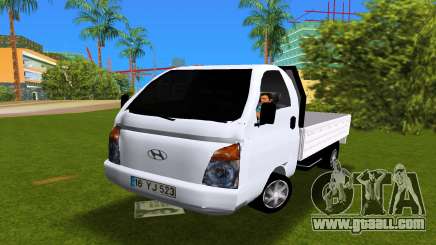 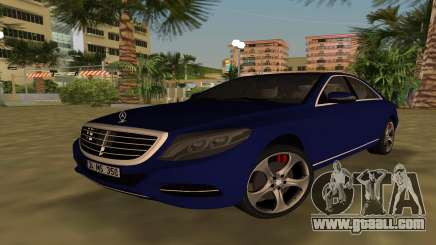 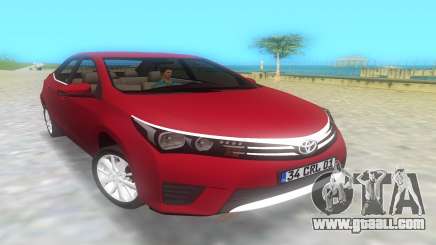 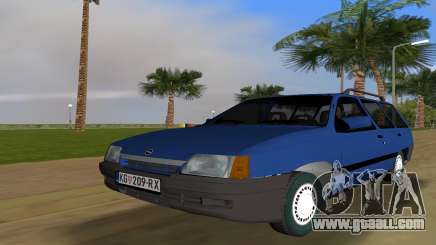 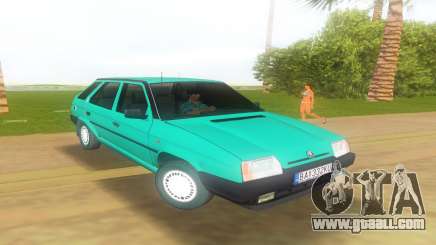 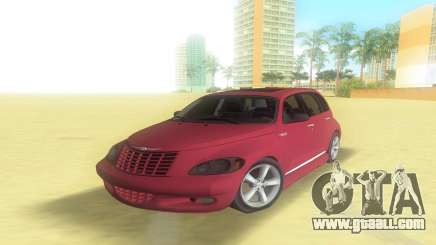 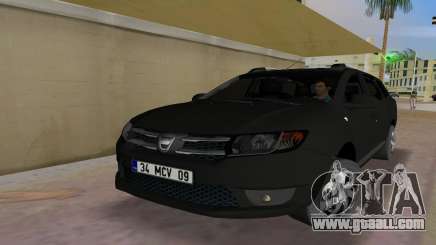 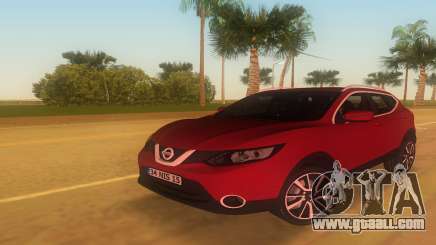 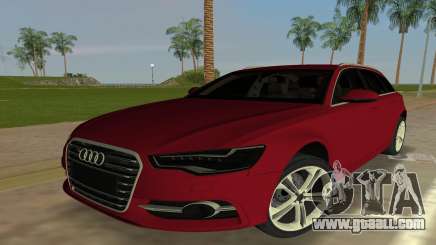 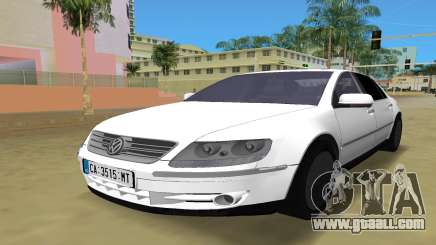