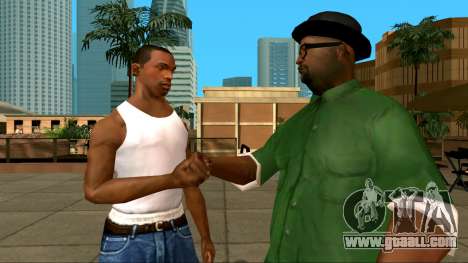 Release of Grand Theft Auto San Andreas on Android
Yesterday, the nineteenth of December, GTA San Andreas for Android became available in Google Play. As with the previous game in the series, GTA Vice City, release on Android occurred one week later than on iOS. The price of the game is 6.99 $.

However, something is rotten in the state of Denmark - users identified the problem of departures, which does not allow to properly run the game. The day has already published 2 updates, but it helped not to everyone. Connected with this is such a low rating of GTA San Andreas on Google Play - only 1.9 out of 5, that, considering how many people just love San Andreas in principle, no matter in what form and on what platform, says that the port on the Android version has really serious technical problems.

Some screenshots to cheer up: 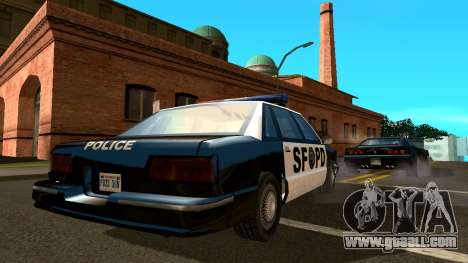 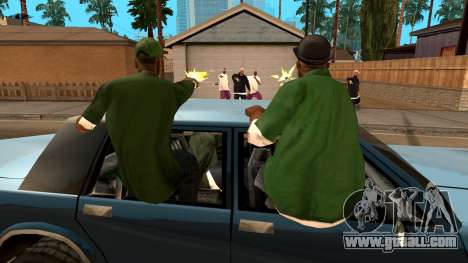 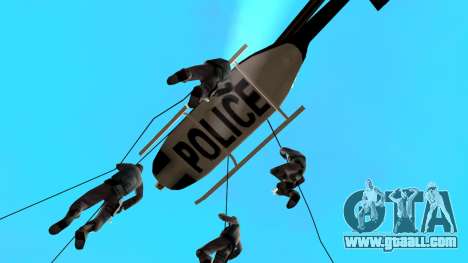 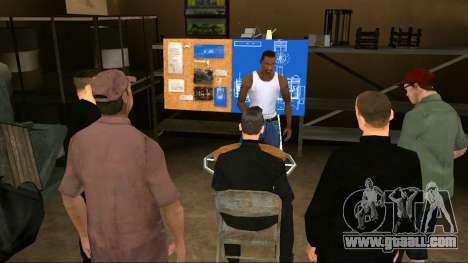 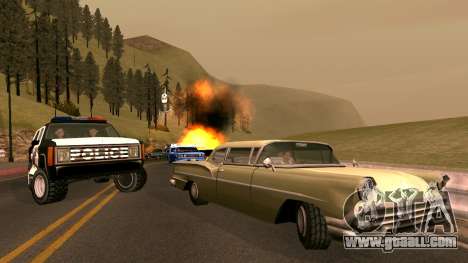 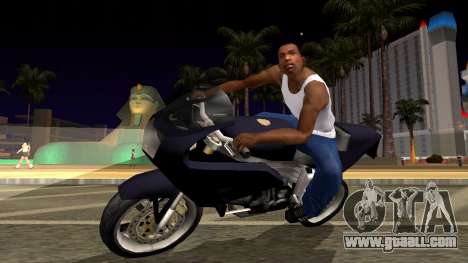 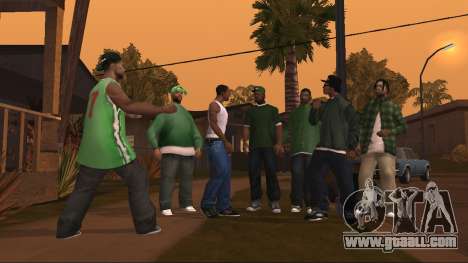