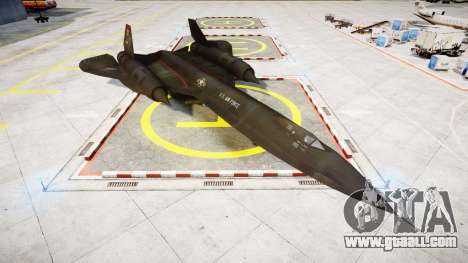 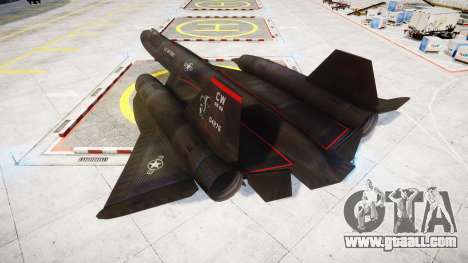 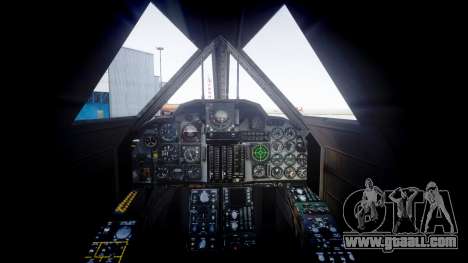 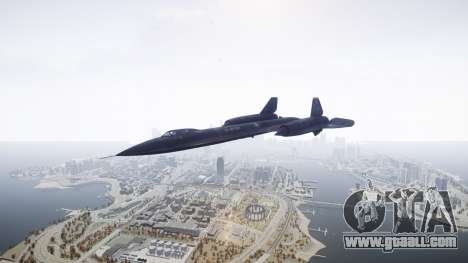 Lockheed SR-71 Blackbird for GTA IV. Strategic supersonic scout the U.S. air force. Unofficially, was named "Blackbird" (the Black bird). Features of this aircraft are high speed and altitude, due to which the main evasive action against missiles was the acceleration and climb.

The aircraft model is compatible with the script Air Combat IV and has a corresponding configuration.

Model airplane replaces Airtug, however, because of our proprietary autoinstaller mods for GTA IV, you can set this model in a couple of clicks! To download the mod from the link below.