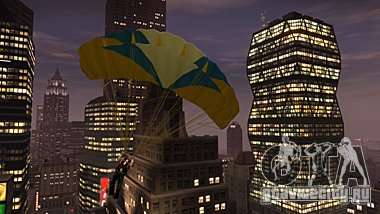 Parachuting in GTA 4 The Ballad Of Gay Tony
Many players in GTA have missed such a simple and seemingly necessary thing in the game, like skydiving. The last time it could be done playing in San Andreas, and the time since the game was popular has passed a lot. Now that the Ballad of Gay Tony add-on is out, this feature is back in the game. Let's take a closer look at what is special in these jumps. First, for a long jump give a new achievement called " Adrenaline junkie." In addition, you will get the achievement "Down" for performing all 15 special jumps, and for just crazy fans to jump from a height in the apartment of Lewis, you can always find a parachute that can be used at any time. 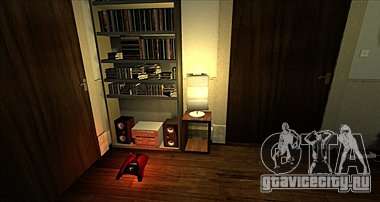 The main feature is that now jumping is essentially a separate mission, of which there are as many as 15 pieces, each of which is unique. All of them are divided into 3 types, 5 jumps in each. This is jumping from a helicopter, just on the ground, as well as on a moving target. Let's look at each of them. Let's start with jumping out of a helicopter. 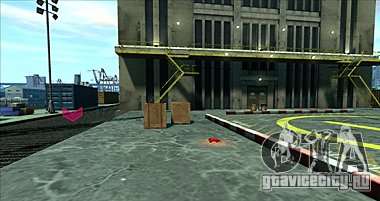 The first jump is very simple - you will need to fly through three marks in the air, which are quite straight. Landing is carried out at the foot of the statue, which will serve as an excellent guide in the air. To start the job go to Westminster. The next test for acrobatics in the air will be a little more difficult. You can get it on OUL Creek. When crossing each mark in the air will have to deploy your character in the opposite direction, which may seem somewhat difficult. It is worth noting that the circle for planting will also appear quite suddenly - right after the last mark, and right in front of the player's nose. 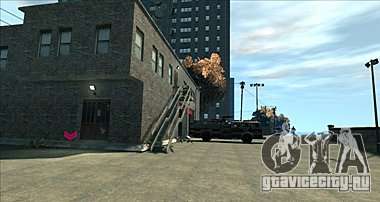 Visit Tudor in the South of Alderney and find the next challenge for yourself. It will be even more difficult than the previous one and will require more skill when passing each of the four marks. The route is curved and not straight, which creates difficulties. Try to land carefully. 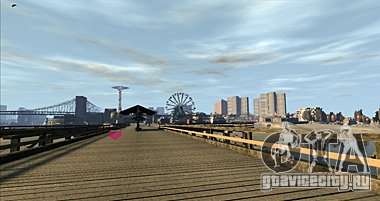 During the next jump you need to be careful and accurate. Some players can take a standing in the distance Ferris wheel for one of the marks and fly to the other side. All you need to go through four marks and land in a residential area. To start the mission visit the pier in the Firefly area. 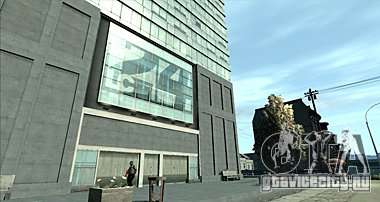 The last of a series of helicopter jumps will start right at Francis international airport. It is not particularly complex, but not the easiest of all. Fly four marks and land at the right point - that's all you have to do to end the series. 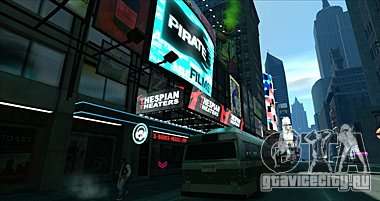 The next series of tasks will be more difficult in its essence. You have to land directly on a moving vehicle. To start the first of them go to the Intersection of Stars in the building Pirate. You will need to get directly into the cargo Bay passing the bottom Flatbed. 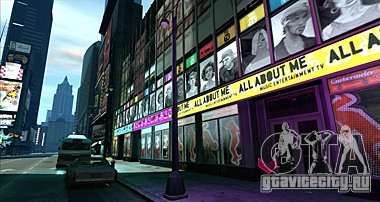 Very close, in the same area you can find the next mission. This time you need to go to the MeTV building. The goal will be to serve all the same truck platform. 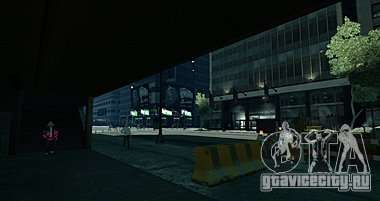 When you decide that it is time for another shot of adrenaline and go to the building GetaLife, to perform the next landing on the vehicle, you can expect a pleasant surprise - the jump starts with something unusual, namely the acceleration on a motorcycle and jumping. This jump you will never forget. 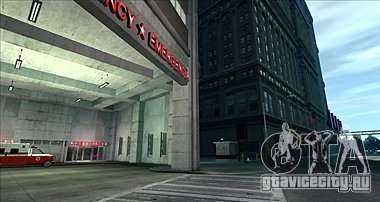 The next jump also begins with the fact that you are invited to ride an iron horse on the roof of one of the buildings of the Western Union Drive. But the place to land this time will be unusual - you need to ride in flight one of the passing nearby sailing yachts. 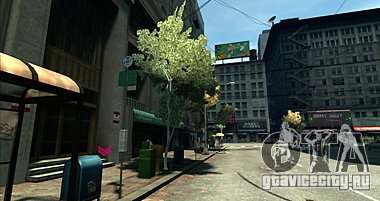 To end this series of jumps go to the tower with the Russian name Koresh. It will be generally quite common, but the truck on which you have to land goes on the road at a very uncomfortable angle. 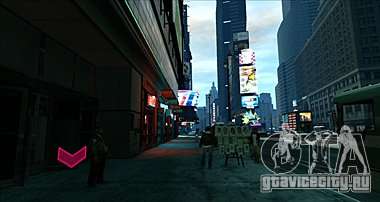 Finally, we will analyze the simplest of all tasks-jumping on target. And the purpose of the most simple - it is not going anywhere, so you will be able to fulfill them. The very first jump will be from the BAWSAQ building. 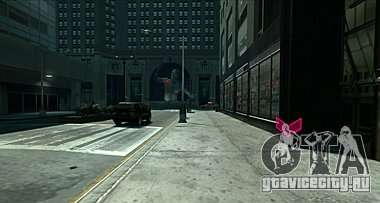 The same simple and straightforward will jump from the building of Zirconia. You'll find him on Bismarck Avenue. 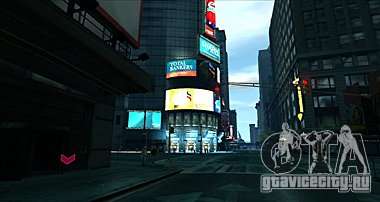 Leap on Iron Street, too, will little than differ. Just go to the roof of the building and do it as soon as possible. 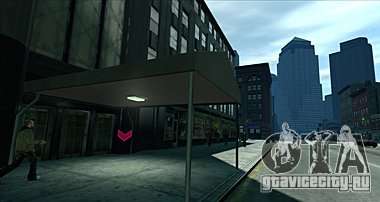 If you decide to take a walk in a cozy Park or freshen up at the fountain, then go make a jump with the Rotterdam tower, because it will end just in such a place. 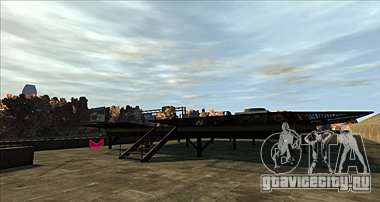 During the last jump, linger a bit on the roof of the LC24 building. You will not regret the time spent, because there is a great view of the city. Before you perform acrobatics with a parachute practice and improve your skills-then you will be much easier to pass all the tasks and they will not cause any difficulties. Good luck!
↑