As the city expands and gets bigger, increases not only it's population and investments, but also a quantity of problems. With each new citizen arrived to the city increases the probability of a new accident. It is impossible to pay attention to everything at the same time and sometimes something bad happens and then, to extinguish the situation and to save what is left, government send an emergency service necessary. As it becomes obvious out of it's name, emergency service is for emergency situations. Has something been caught on fire? Fire truck for the rescue! Is someone drowning? Well, Baywatch (not Hawaii one) lifeguard is hurrying in their SUV (just let's hope they will be there in time). Got shot, injured, or just have some troubles with your heart? The call the emergency. By the way, did you really get shot? I think police needs to make more serious investigation, and in the case of problem going wild they can always call in an armored truck full of spec-ops. For a more detailed info on emergency services in GTA 5 you can learn in this subsection. 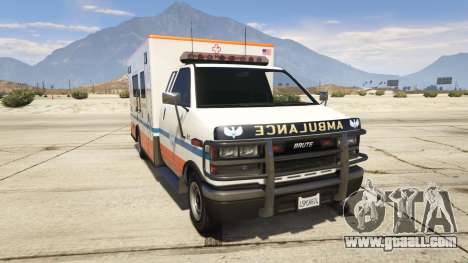 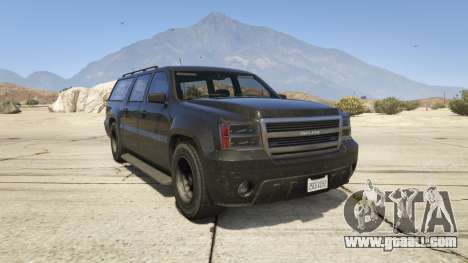 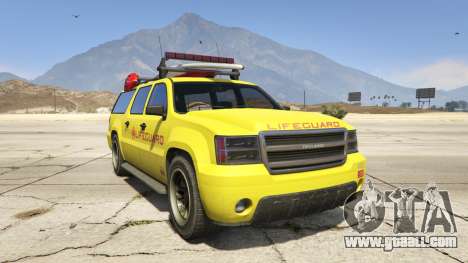 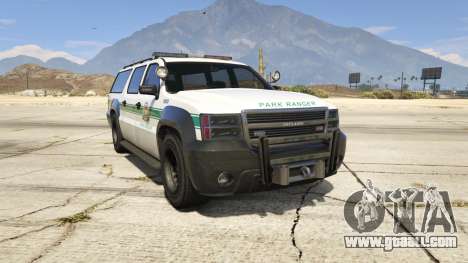 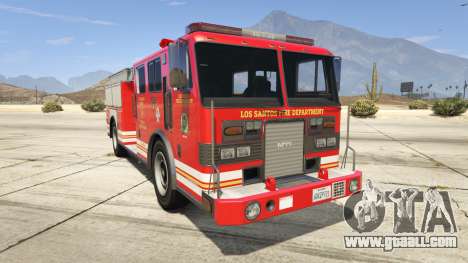 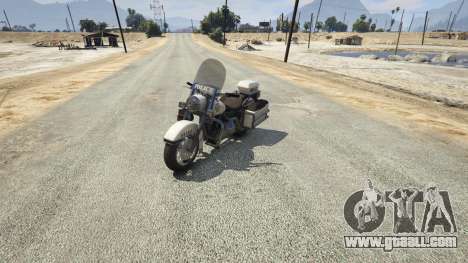 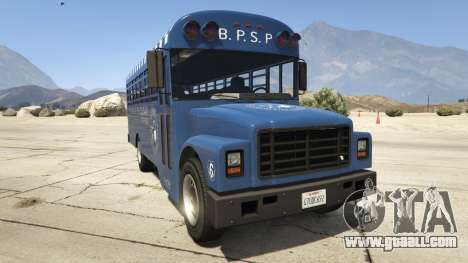 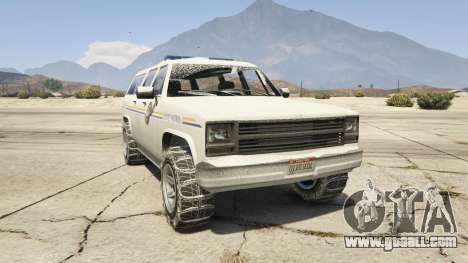 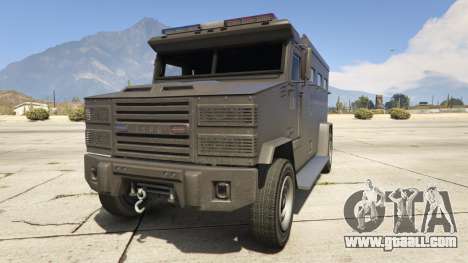 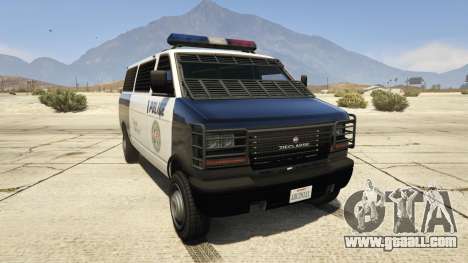 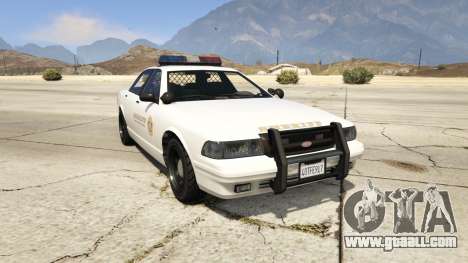 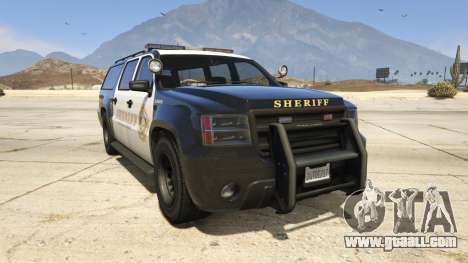 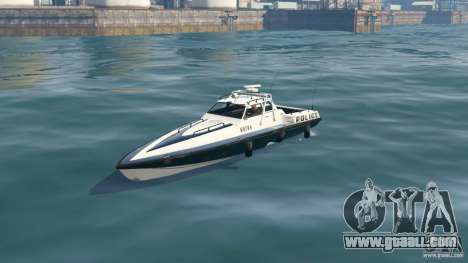