Rapid auto traffic stopped being a something special in big cities century ago, and you can encounter on roads not only regular civilian passenger cars, but also automobiles, which belong to one or another city's departments. That's different kinds of vehicles of municipal agencies, which offer their service to the citizens of the city. Without them the city would have a lot of more issues, lack of which is taken for granted. In Grand Theft Auto 5 service vehicles cover a few of city's life's spheres. For example, municipal agencies are responsible for public transport. If it wasn't for it, people without cars would have to get to different places of city by foot or using other not-so-rational methods, and as for disabled and old people, well, they probably wouldn't even manage to make it through without social public transport. Public services are also responsible for cleanness of Los Santos' streets, thanks to their garbage trucks the city doesn't resemble a smelling hellhole yet. In this paritcular section you will find full set of information on vehicles of public services in GTA 5. 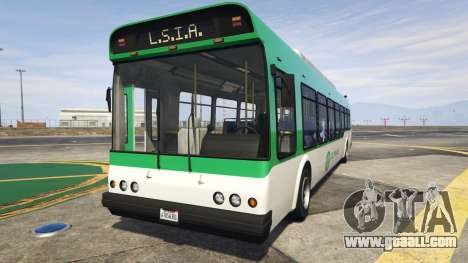 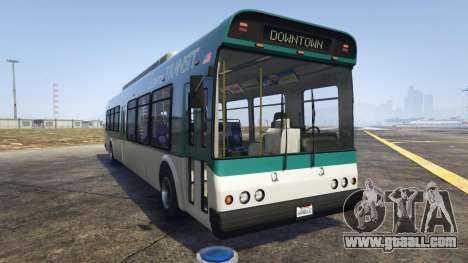 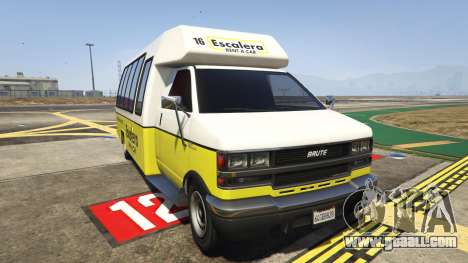 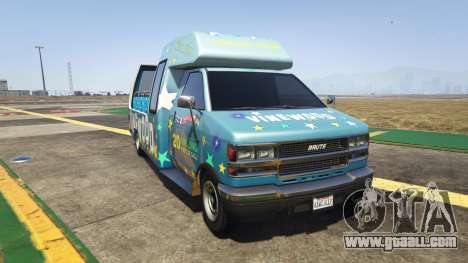 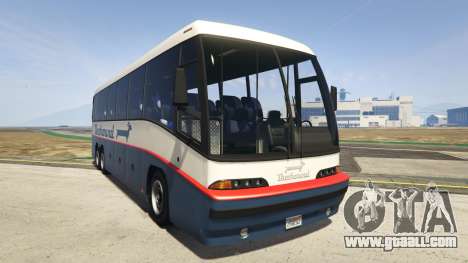 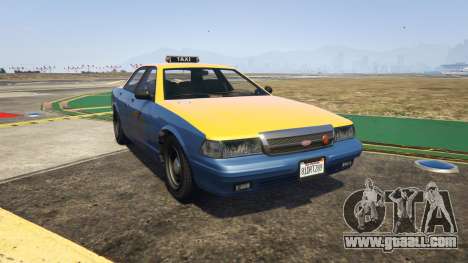 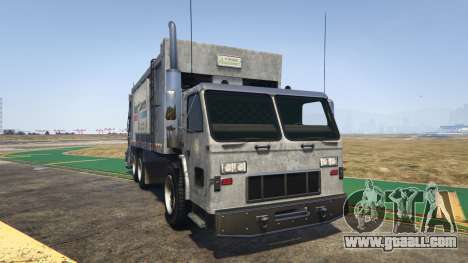 This is the first update hat added to the game a new service vehicle. 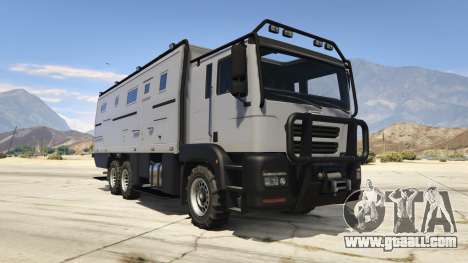 This update has added to the game the very first rally truck - MTL Dune. 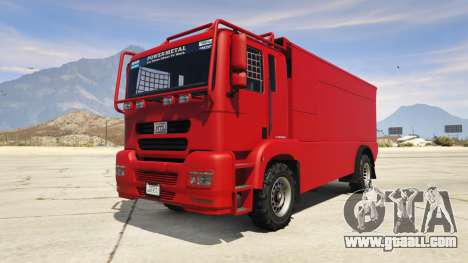 This is the 27th update for GTA Online, released 13 December 2016. The players in this update had the opportunity to steal someone else's vehicle in order to subsequently sell them. 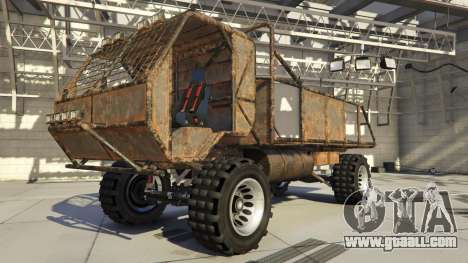 Do not know what to go to a party? It's hardly a question worth asking. Better ask how to take the party with you. And it is very easy to do, if you pay attention to the new bus, which the developers have added to the game with the release of this update. 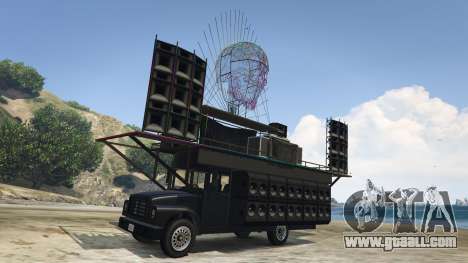