SUVs (Sport Utility Vehicle or Suburban Utility Vehicle) are, frankly saying, younger brothers of off-roads. You can name them actual, true off-roads, though they are handling going through countryside much better than regular passenger cars, and, well, can get to the places which another car could find inaccessible. Such cars will handle all the possible troubles in urban area, be it very harsh roads or bad weather conditions, but it is rather bad idea to use them, huh, off roads, as they are no way off-roads, and they are mostly likely to have serious issues. In Grand Theft Auto 5 SUVs' family is represented by numerous quantity of models, all of them can be described as perfectly fitting both for a regular driving on streets of Los Santos and it's countryside and for pursues and all kind of illegal business, because SUVs a much more thicker than regular cars, they have good cargo capacity, and their weight is superior to most of the other cars, which makes it capable of ramming pursuers off road. In this subsection you will find all the data necessary on off-roads in GTA 5. 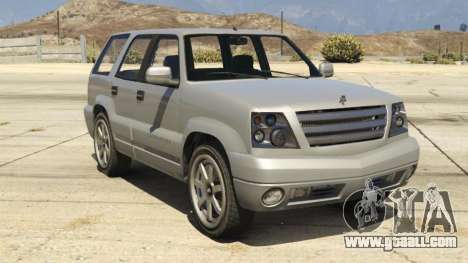 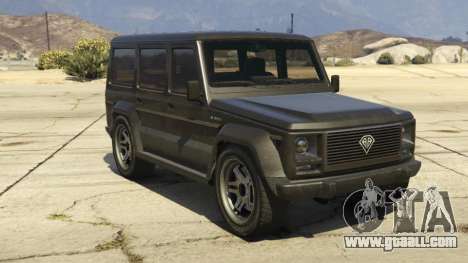 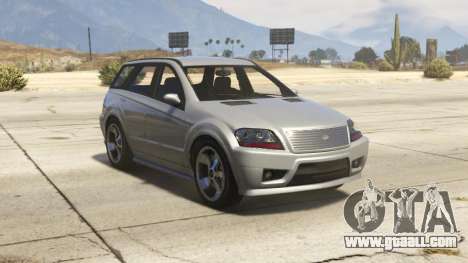 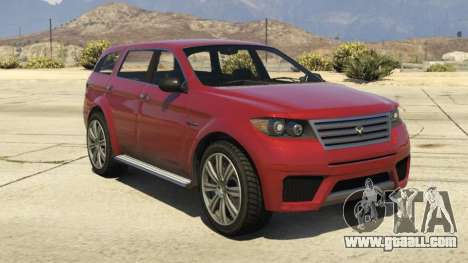 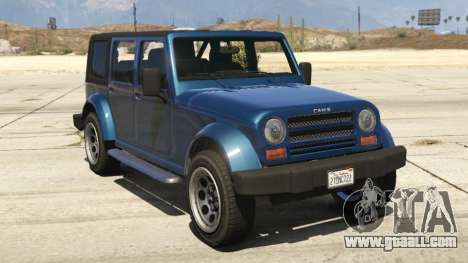 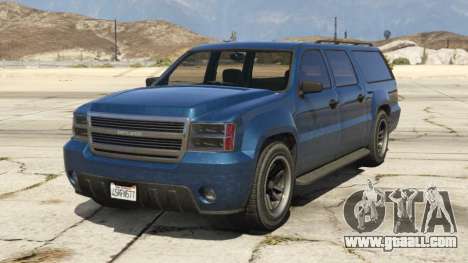 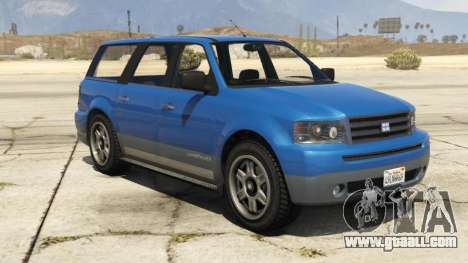 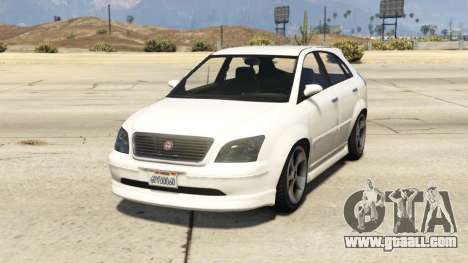 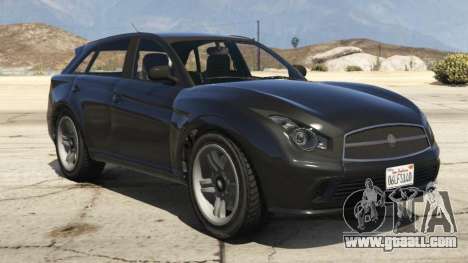 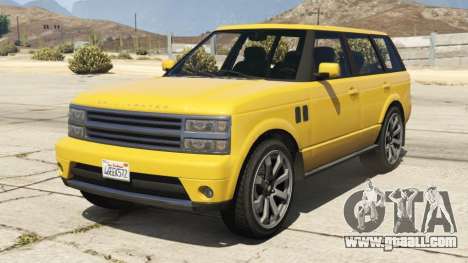 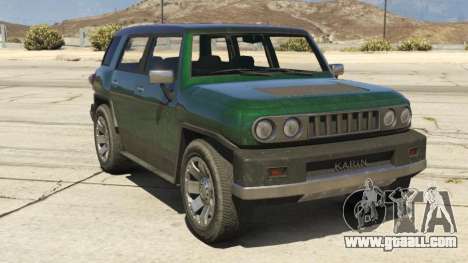 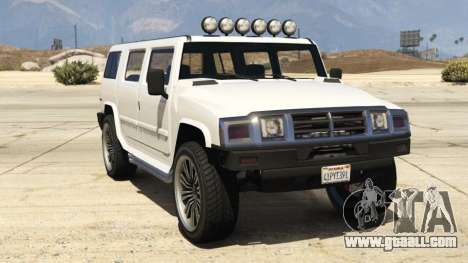 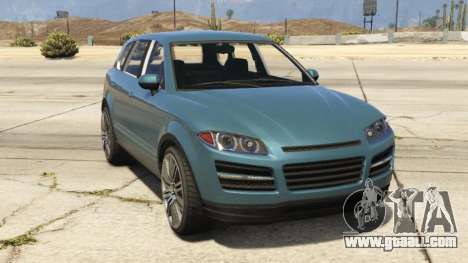 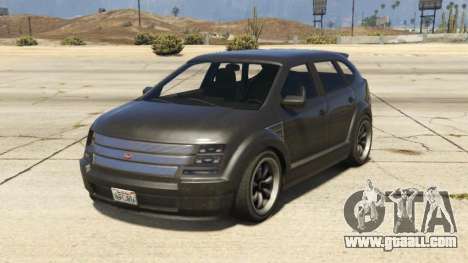 This update was released on 13 May 2014-the year and, in addition to fixing many bugs and flaws, added a decent amount of new vehicles, including the Enus Huntley S. 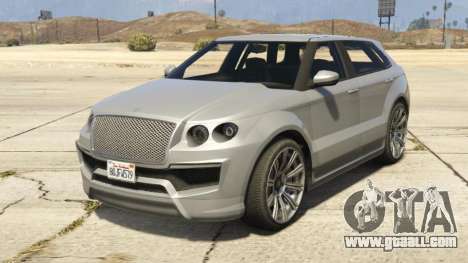 DLC Excutives and other criminals

This update was released 10 December 2015, and has added to the game several new variants of already existing SUVs. 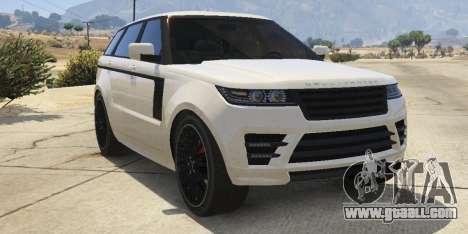 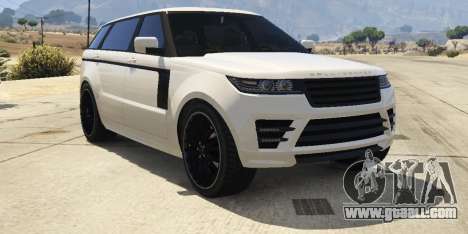 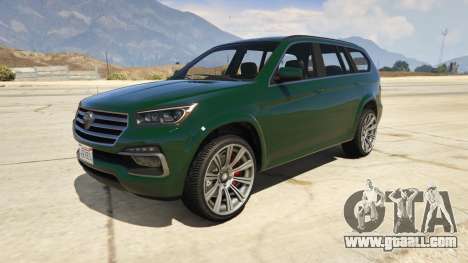 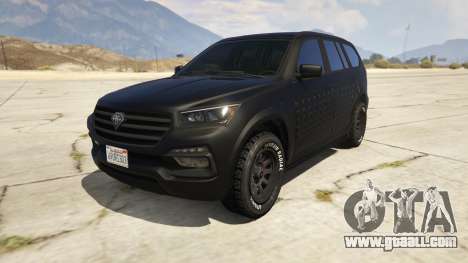 Along with the update, which adds to the game the ability to lead a nightlife, the developers have added and transport, perfect for this. Like this huge off-road limo. 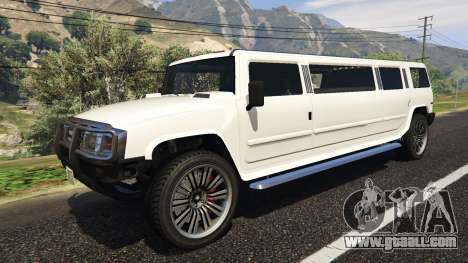 The update makes you feel like a mad destroyer in the arena. Fight, destroy and try to survive. The equipment is selected in accordance with requests and goals. There are tanks and armored cars, but there is a place for simple SUVs. This update breathed new life into the world of luxury and big money. Now you have exactly where to spend it - you can always lose it in the casino! Well, you can come to a social evening in a luxury SUV. This robbery has long been waiting for all the players. After all, it is difficult to leave such a tasty morsel as a casino unnoticed. Well, for a robbery, you need a suitable transport, and a good, high-quality, fast SUV will be most useful.