Not all automobiles are destined to drive through city and to stay in line in traffic jam among regular cars. Some cars are not destined to see the charming green light of traffic light. Some cars are not born for high-velocity drive on highways, their purpose is a bit less prosaic: they are born for dirty, hard and manly work. That's utility vehicles, they are used for all kinds of cargo transfer between different factories and industries, they are used as a brute force at industrial objects and commercial companies. You can find such vehicles exactly where it has to be found - near factories, industrial buildings, near farms. For a more detailed information on such interesting type of vehicles, as utility/industrial vehicles in GTA 5 take a look at the current subsection of the website. 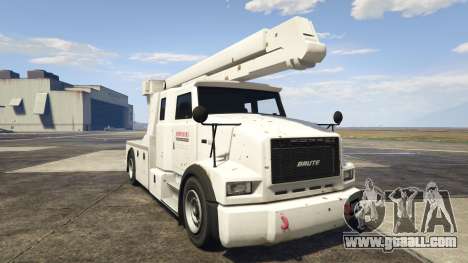 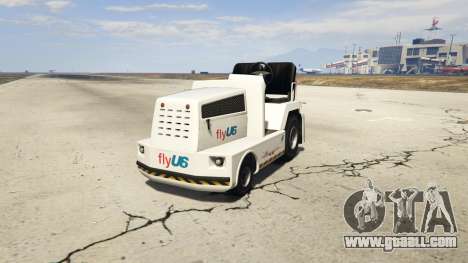 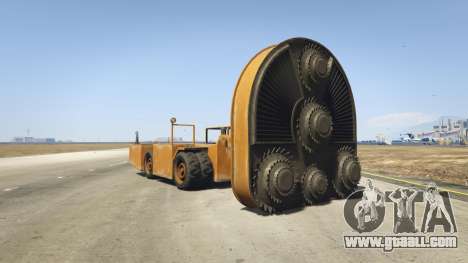 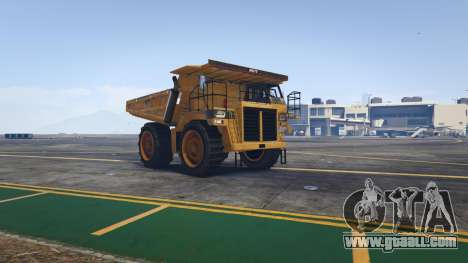 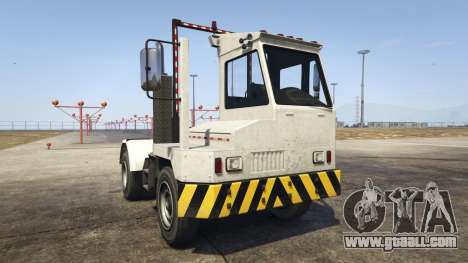 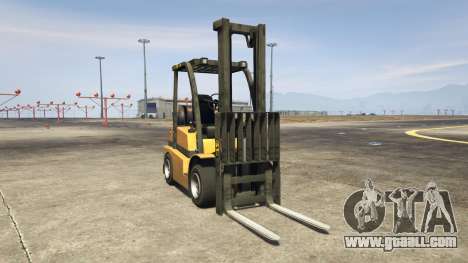 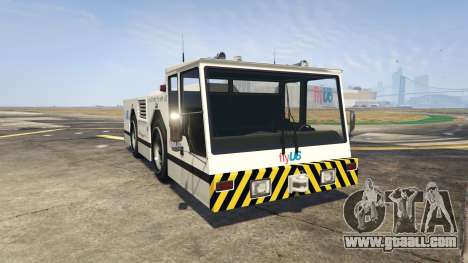 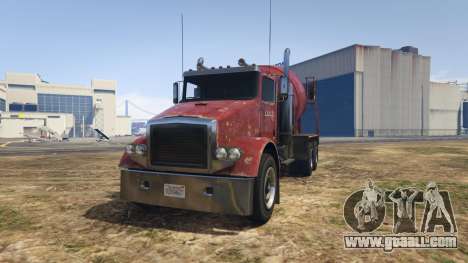 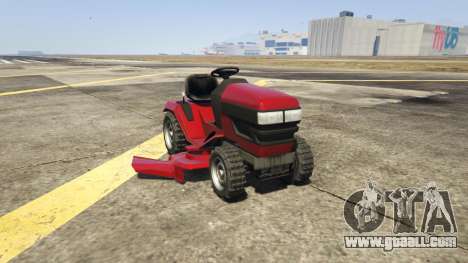 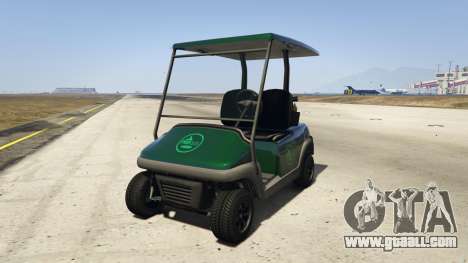 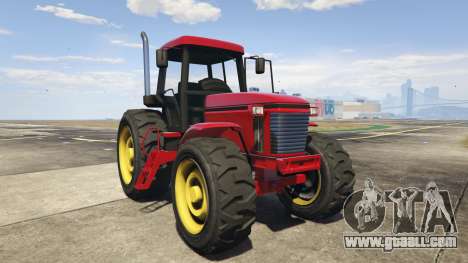 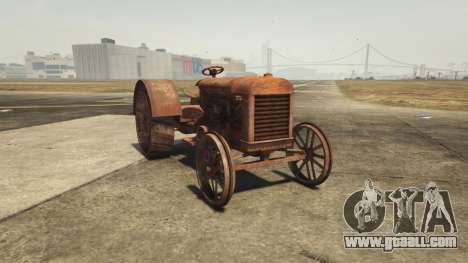 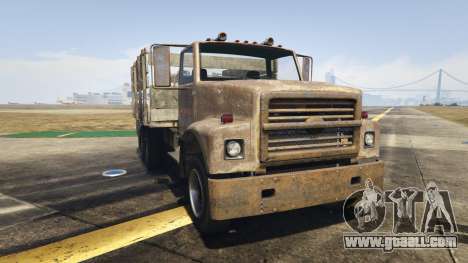 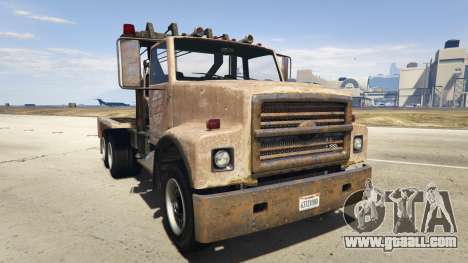 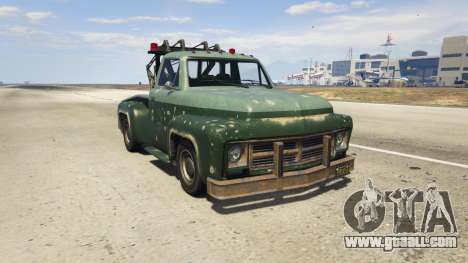 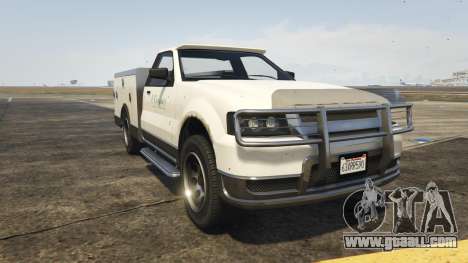 Import/Export – 27th update for GTA Online, released 13 December 2016, where players had the opportunity to steal expensive vehicles and later sell them. 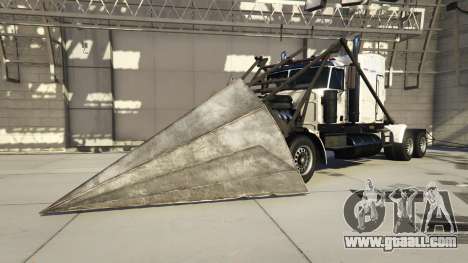 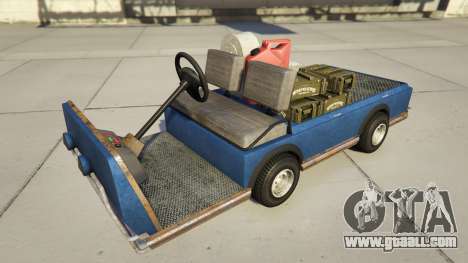 In this update, players turned into warlords, to know all the secret twists and turns in the black market of weapons. Also, the game was added to the hopper and new modes of transport. 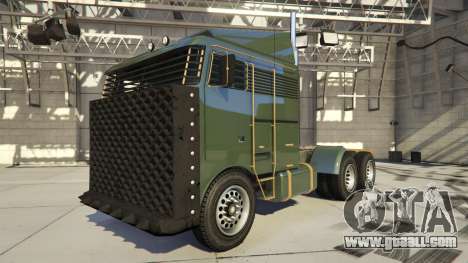 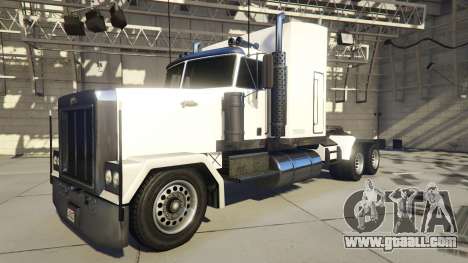