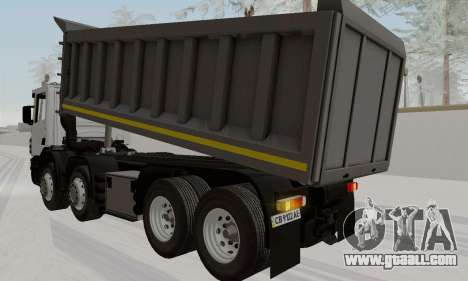 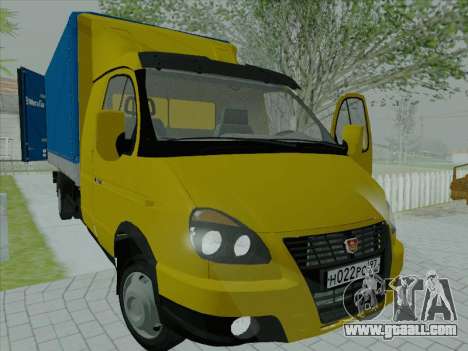 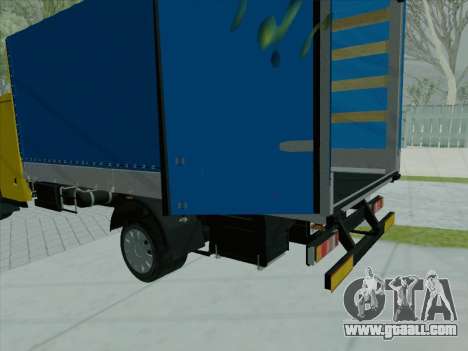 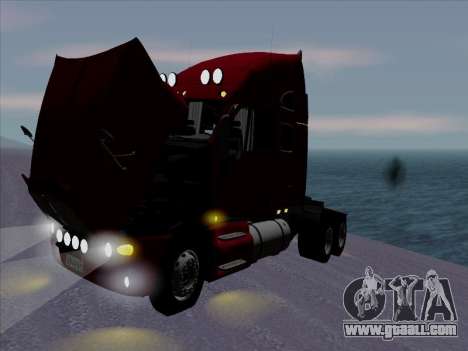 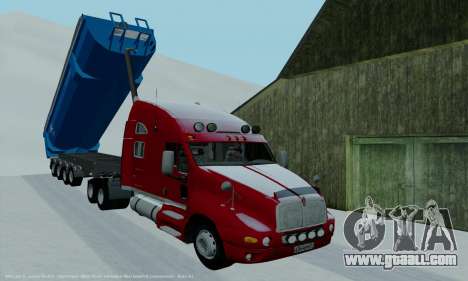 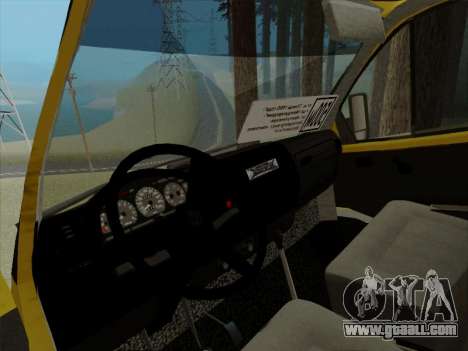 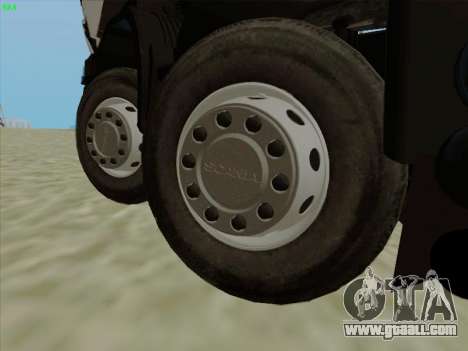 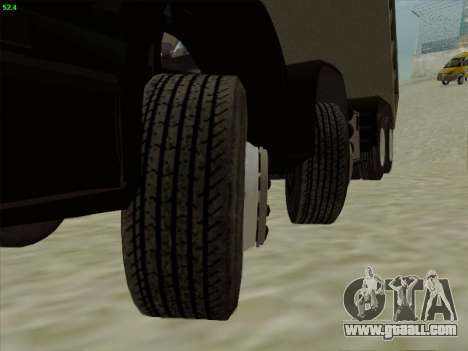 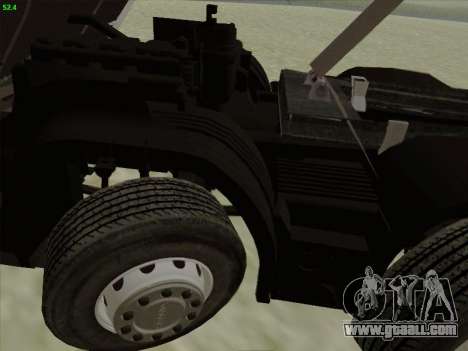 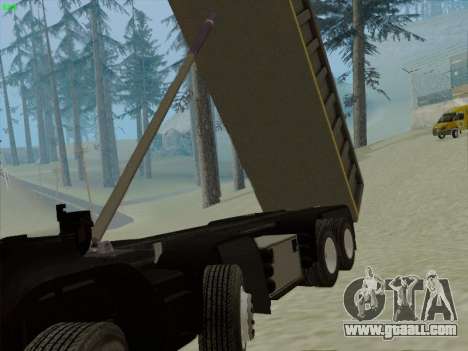 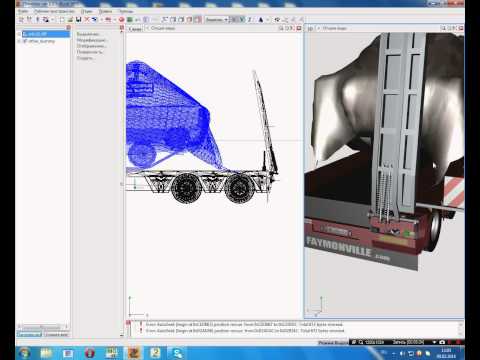 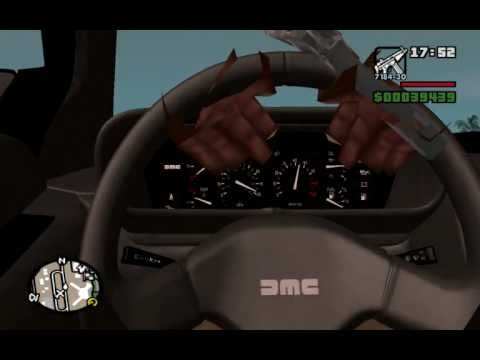 Description:
This mod is intended to revive some of the components of cars that have been fixed.

New features:
enlivens gauges (speedometer, tachometer (now arrow moves smoother), gas);
enlivens the wheel;
- working wipers;
- running the turn signals and back up (there are sources of light, and the light falls on a nearby cars and people),
including on trailers;
- fully working cardans (has the ability to sync with both front and rear wheels, while the lively suspension
change the angle of the crossbar;
- brake caliper (turn with the wheel, but, as expected, did not mix);
- working tie rods;
- fans engine (engine speed is directly dependent on engine speed), you can create 2 fans. instead of the second
fan, you can do the crankshaft pulley for example;
- swing-cross-partition your disk, as in "Ikarus" with a harmonica;
- a steering wheel in the rear section of the "Icarus";
- you can create ahead of another bridge with a steering wheels;
- you can create back thruster axle, as on some buses, angles are calculated on the basis of size models;
- ability to create dump trucks with fully working hydraulics, including trailers;
- smooth rotation of the wheels on the car class "worker";
- customize cars (calibrated speedometer, tachometer pointer fuel, stroke and janitorial
the turning of the steering wheel;
- management of the transfer case (only on four-wheel);
- you can raise the cab truck type "KAMAZ".

Update 3.1:
- fully function pointers oil pressure, engine temperature, the mileage (kilometres who believes) and mechanical watches;
- deformed springs;
- cars-class worker with a diesel engine when the engine is running-and high-speed black smoke;
- working correctly trailers with swing frame;
- ability to attach a trailer to any cars;
- creation of tractors, bendable to rotate in half.

Update 3.2 beta:
- working ammeter and voltmeter;
- beta version of the electronic odometer;
- the possibility of creation on motorcycles arrow speedometer, tachometer, fuel and gasoline;
- the configuration file of the keys management;
- additional settings for springs;
- fixed some nasty bugs.

Update 3.2 FULL:
- made minor changes to previously existing algorithms;
- for trailers added additional axle;
- and most importantly, create a mobile CRANE! And this time, the model of the crane (incredible!) nested in the archive!