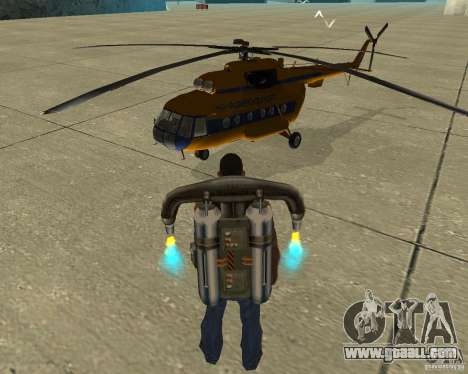 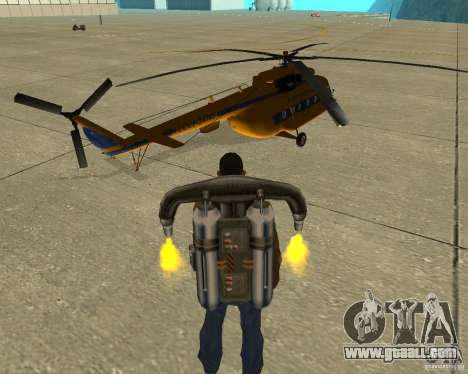 MI-8 (NATO classification-Hip) is a Soviet multi-purpose helicopter, designed by m. l. Mil first 1960 's. Is the massive twin engine helicopter in the world, and is part of the spisoksamyh mass of helicopters in the history of aviation. Widely used to perform a variety of civil and military missions.-the first prototype flew on 8 July 9, 1961; the second prototype v-8A-September 17, 1962. After râdadorabotok MI-8 was adopted by the Soviet air force in 1967. The MI-8 is used in more than 50 countries, including China, India and Iran. Upgraded helicopter Mi-8, which ended in 1980, has led to the creation of an improved version of the ètojmašiny-MI-8MT (supply for export-MI-17), which has a more heavy weaponry. MI-17 nestol′ are widely distributed, are used in approximately 20 countries. in 1991, the production of a new modification of the MI-8amt (export version is called MI-171). The modifikaciâorientirovana on civil/transport application.