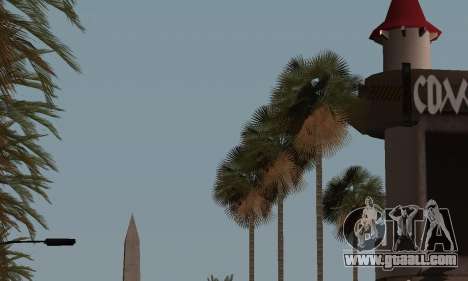 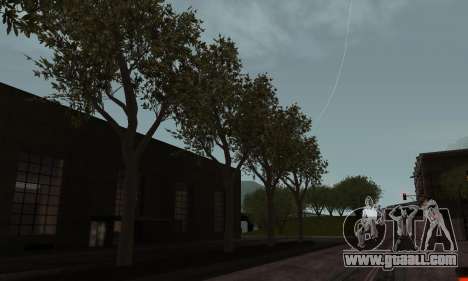 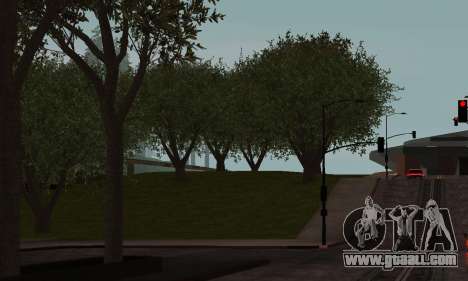 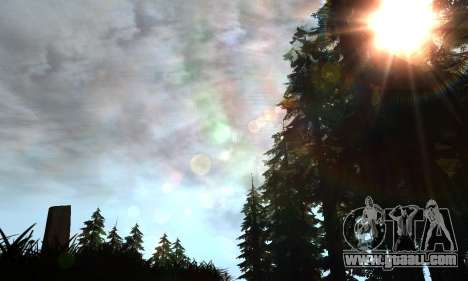 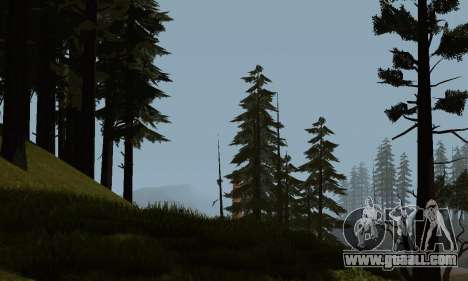 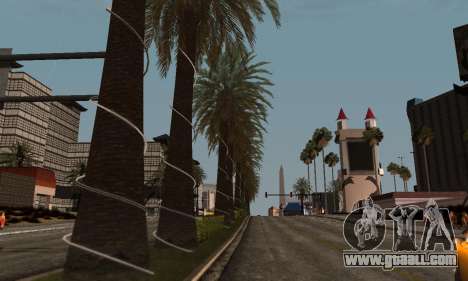 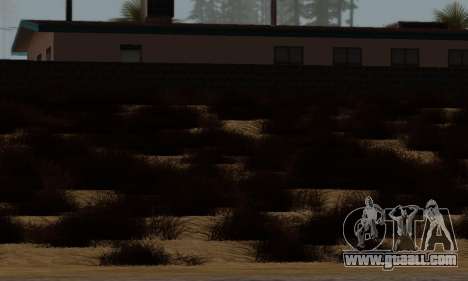 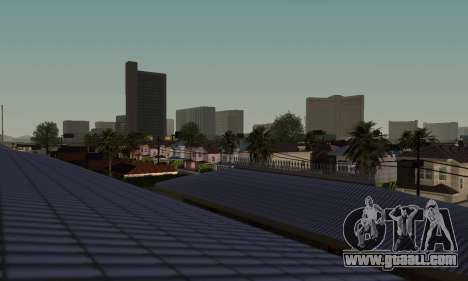 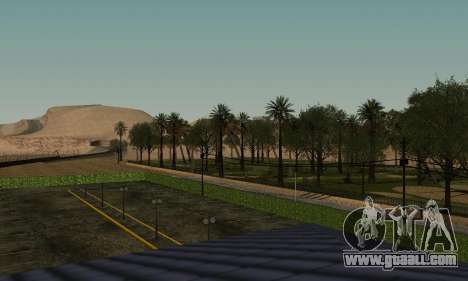 The second coming project Behind Space Of Realities for GTA San Andreas this year. Unlike the first issue of the American Dream, this modification has nothing to do with its predecessor.

NOT to PUT on TOP of Project Oblivion and previous versions BSOR and other mods on vegetation. Compatible with SRT3.