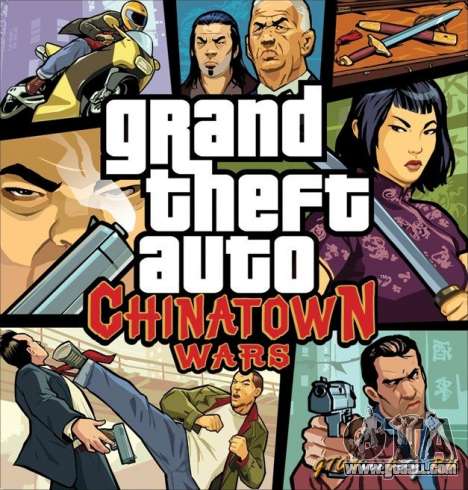 GTA Chinatown Wars is somewhat similar to GTA 2. Initially, GTA CW appeared on the PSP, then announced on the Nintendo DS. In GTA Chinatown you play Huang Lee-one of the members of the Chinese triad. In front of you opens its expanses have already painfully familiar and well-loved Liberty City. Your mission in GTA Chinatown Wars-avenge his slain father Kenny Lee. 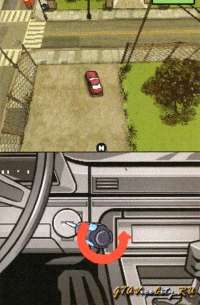 In the archive is the emulator + file of the game itself.
1) Unzip the downloaded file to any folder.
2) Run NO$GBA.EXE.
3) Open a file with the game - GTA Chinatown Wars.nds
4) enjoy the gameplay