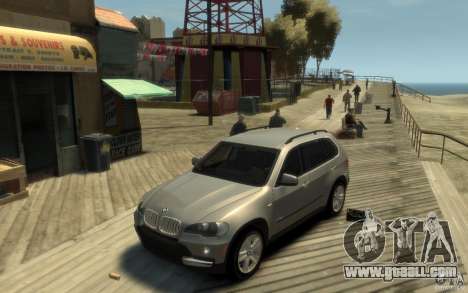 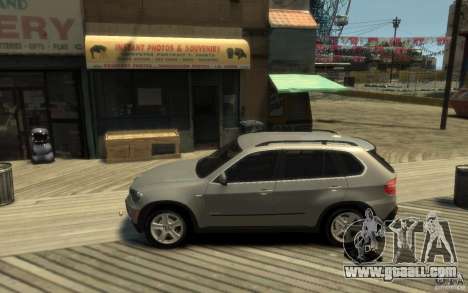 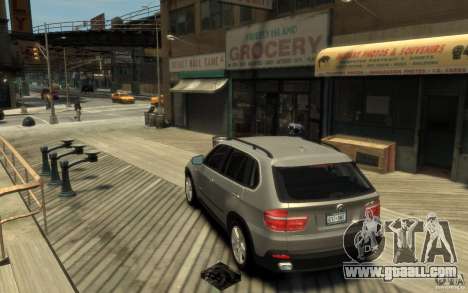 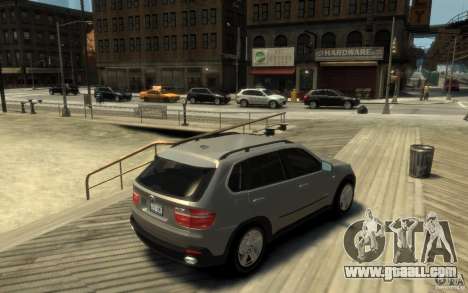 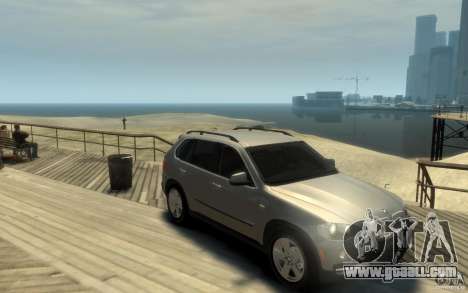 Now it's time to take this step and for the new BMW x 5 E70. The Chief Bavarian athlete still looks awesome, just since he began his career, he had to disappoint a little muscle. Over the years seriously changed the concept of the obvodah of the body and the beauty of the lines so that designers have worked not only on the new shape BMW X 5 E70 and the continuity of generations. The harsh look of glowering survived and still gives the car a unique charisma, typical of all models of BMW. If we remember that many call lights BMW Angel eyes, the result is a kind of "killer with the eyes of an Angel", so impressive is the front view of the car. It is only natural that the front part of the BMW X 5 E70 has changed, but still there are a few of the most notable aspects. For example, different location of inlet in front bumper, as well as the lack of slots next to the washer nozzles, which became a victim of the air intake of the new algorithm. Shape figure still is characteristic for this car, so BMW X 5 E70 is still easily recognizable, just looks much more modern. Boca abound with vyštampovkami and other intricacies of automotive design, so that a substantial increase in the size of the figure were not affected adversely, because only have relief muscle. The rear part of the BMW X 5 E70 has undergone the same changes, getting rid of the intrusive plane on the bumper and a number of other aspects. So the image turned out very solid and very interesting.