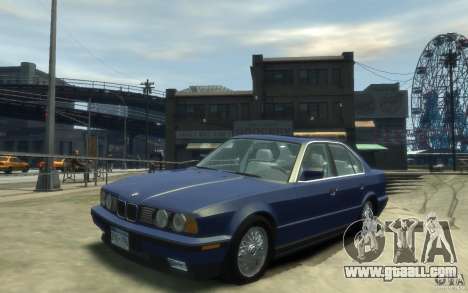 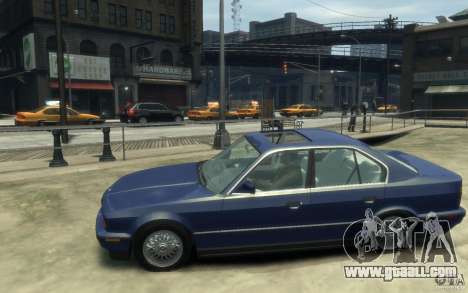 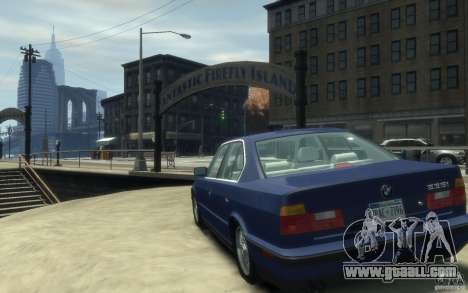 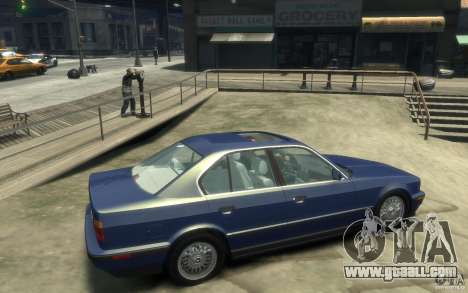 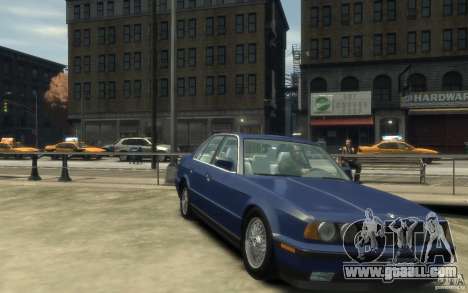 In 1988 model year began production of the new generation of četyrehdvernyh sedans BMW E34 5-series.
She became a follower of the previous body style 5 series-BMW E28.
BMW E34 became synonymous with prestige, a true symbol of the late 80 's.

34-a typical representatives of BMW classic Bavarian School of design. Externally-strict, inside, even though the rich décor-reticent. Here you will not find unserious colors or shades. Even the owner of the cars light shade is unlikely someone would call a happy-go-lucky. Austerity and restraint prevails in the style.

The car was apparently much more streamlined than the BMW E28, but still not as rounded as cars competitors. Aggressive lines and the shape of the grille continued the tradition of design established by BMW when the BMW E30 3 series. Although the car looks much more and has a more rigid body than the BMW E28, BMW E34 was only 10% heavier.