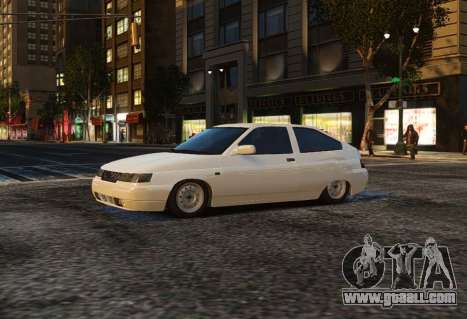 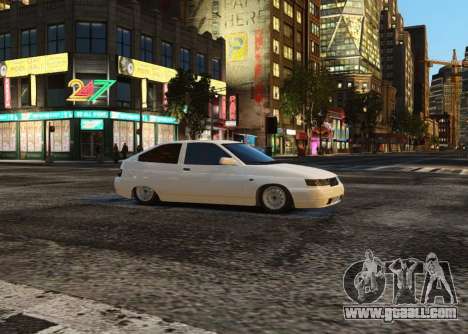 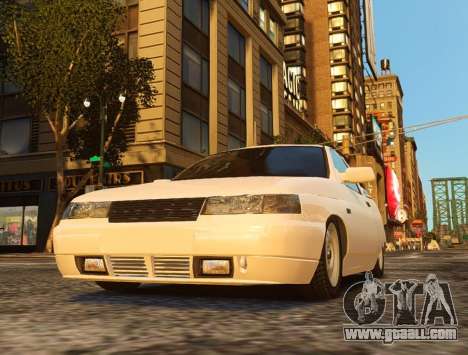 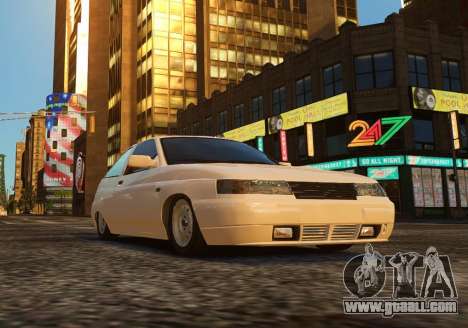 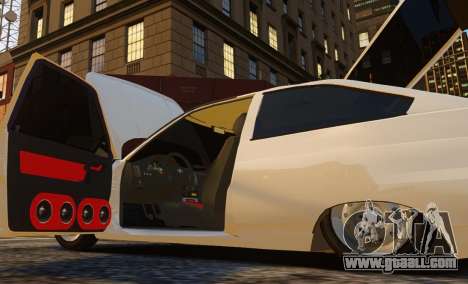 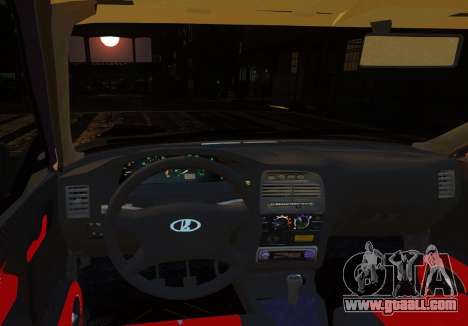 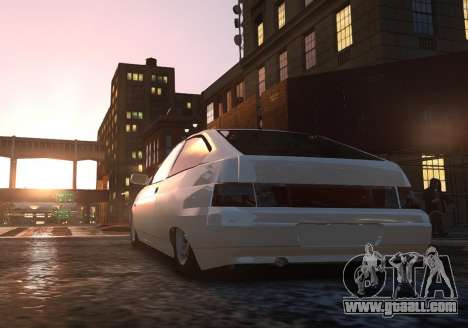 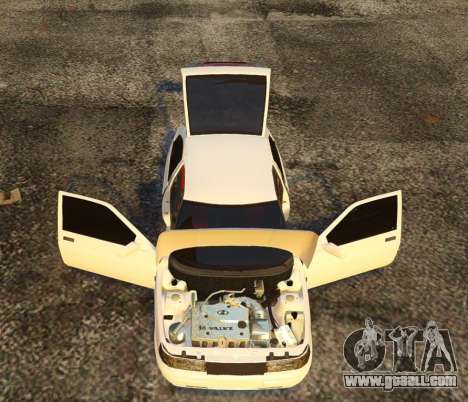 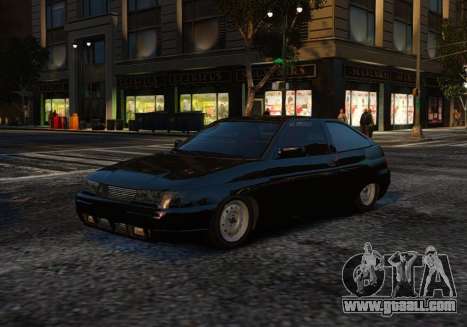 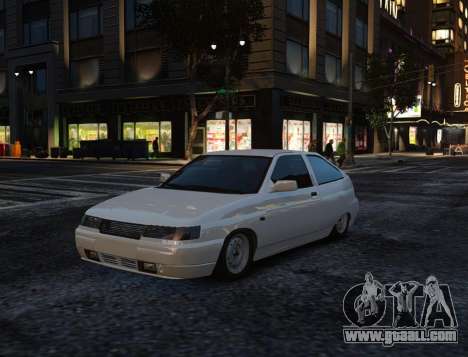 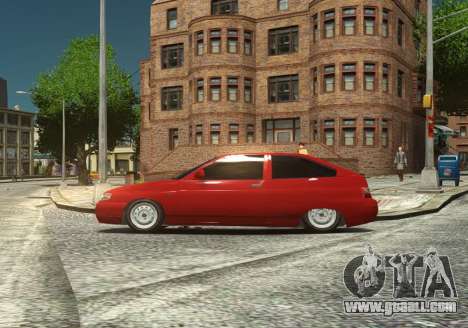 VAZ Lada 112 Coupe "21123 is a three-door version of the Vaz 2112. Small series was produced from 2002 to 2009, passed three modifications of the body. Initially had a hood and bumper series m. Then released with bumper m series, their probes and standard hood.

The car is a three-door hatchback with a 16-valve 1.6 l engine and a "Deluxe" version. The term "Coupe" appeared in its title as a marketing ploy. Although compared with conventional 2112 and 21124 machine has a hard body, which makes it more priëmistoj.