Subcompact or compact, this class of cars, the distinctive feature of which is the engine capacity not exceeding 1600 cubic centimeters. As a rule, they are characterized by low permeability, low fuel consumption, compactness and low price, which makes them very popular among people with average earnings. In fact, this car is ideally suited for use in the concrete jungle, where machine is not required from quality cross-country vehicle or muscle car, and critical indicators, most often, are the fuel consumption, size and cost of service. In GTA 5 cars in this class are not so much due to the fact that the needs of players vary greatly with those qualities possessed subcompact. But Housewives from the world of GTA too, because you need something to drive. In this section, we graphically compared the characteristics of all available in GTA 5 runabouts, and clicking on the links on each page of the car you can see full description and screenshots. 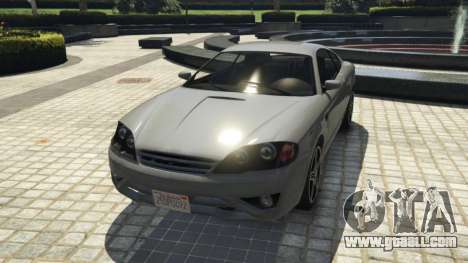 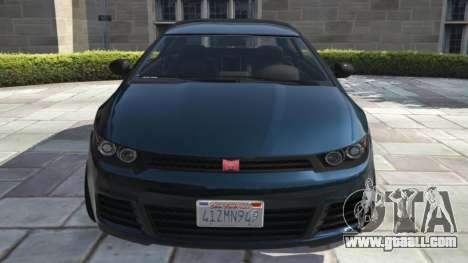 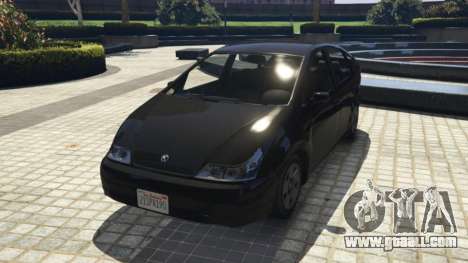 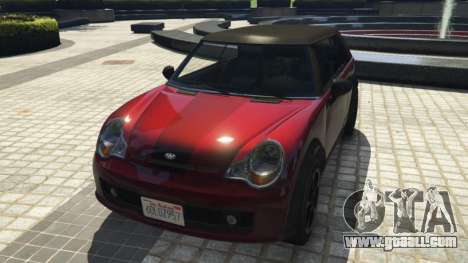 DLC I'm Not A Hipster Update

Update I'm Not A Hipster, released 17 June 2014-th year, brings into play a host of additional content, most of which can be considered "hipster". A variety of clothing suitable for this style, unusual weapons, and, most importantly, vintage machines, including: Declasse Rhapsody and Benefactor Panto. 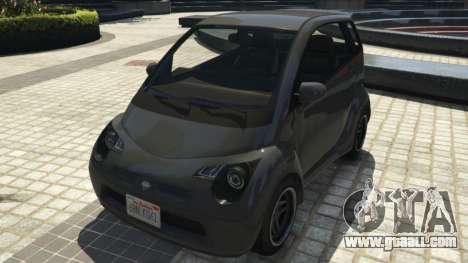 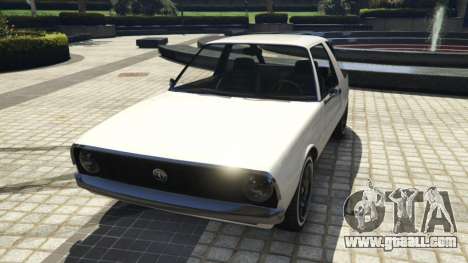 This huge update for GTA Online is all about races and racers. It adds to the game many new vehicles including one new compact car. 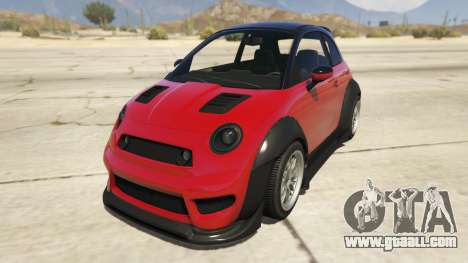 Along with the release of this update, the game has a lot of great cars - from the classic to the most modern. Among them you are sure to find their favorites. 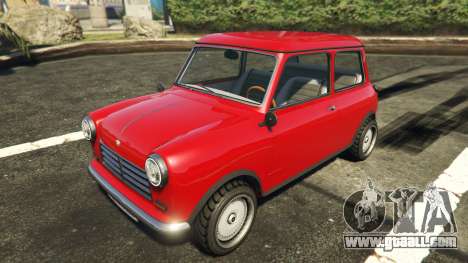 The add-on allows you to arrange epic battles in the arena using vehicles. Transport is used completely different and is very well modified. Among the many machines there was a place for compact destruction machines, they are presented below. You can plan a robbery for as long as you want, but without good transport you will never be able to carry out your plans. This, of course, is understood by the developers and that is why they offer you a great set of new cars together with the release of the update. Some of this is great for undercover work.