Desperate times call for desperate measures, and the government will always stay on guard of it's own citizens, always ready to protect it from any threats possible, be it external threat from intrigues or an undisguised aggression of foreigner military, or internal threat caused by terrorists or by powerful, organized criminal group. Military contingent on country's ground is designed to serve as the damoclis gladius for all those, who dare to doubt independence of the country, to lay their claims on firmness of law, to threat our very way of life. Good thing for all law-abiding citizens of Los Santos, American Eagle is glad to cover them all beneath it's wing, since in city's outskirt there is a military base of U.S. army - Fort Zancudo. In Grand Theft Auto 5, when police realizes that it is no longer controls the situation, army comes to the rescue. Their "toolbox" is diversified enough, to deal with all possible criminal manifestations, ranging from armored off-roads to multitask fighters and tanks. In this subsection you will find all (unclassified, of course) information on military vehicles in GTA 5. 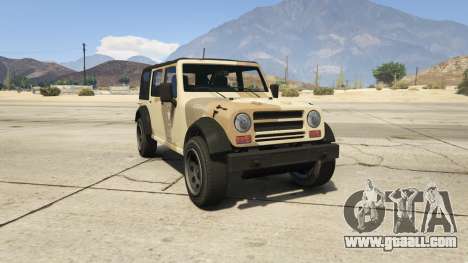 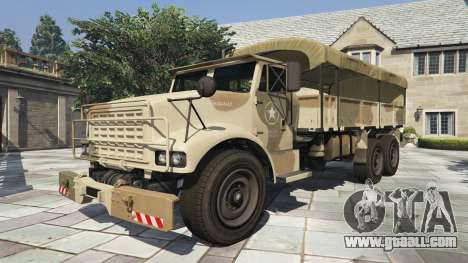 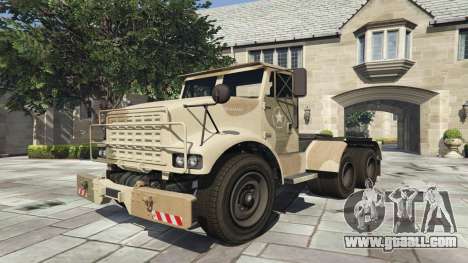 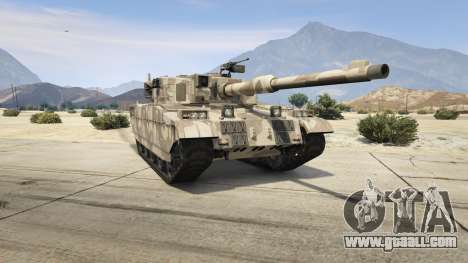 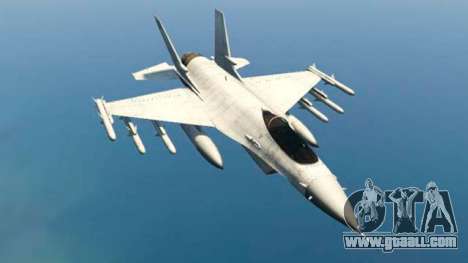 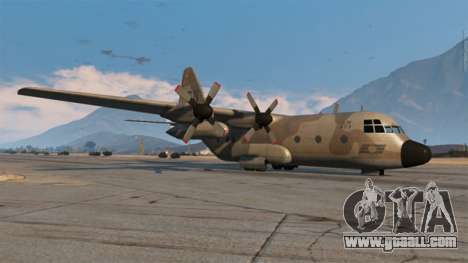 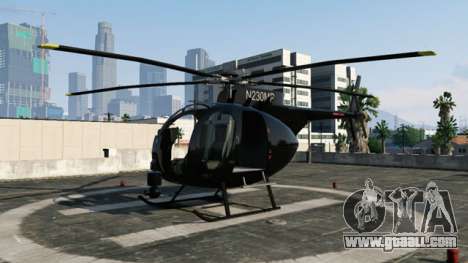 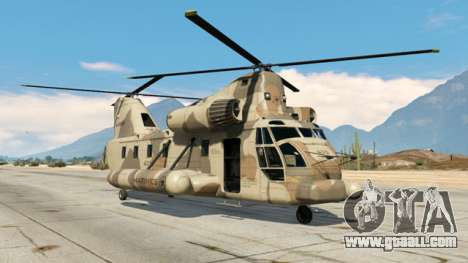 In this large-scale upgrade, among other things, was added combat aircraft Mammoth Hydra and a combat choppers Savage and Valkyrie. 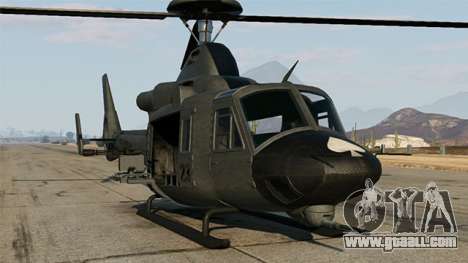 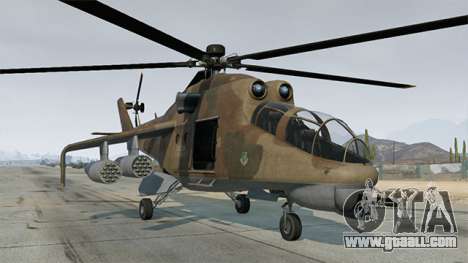 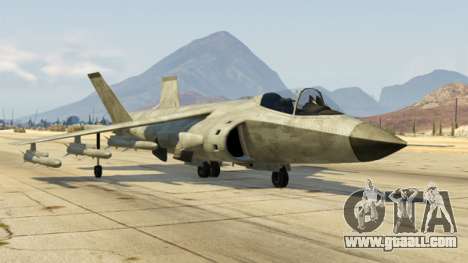 The ability to trade weapons appeared in the game on the job. In addition to simple weapons developers have decided to add more and real military equipment. And in a rather bizarre versions, including even a trailer with the installation of air defense. 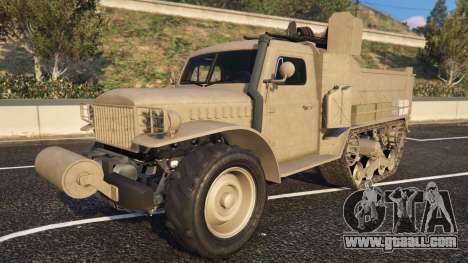 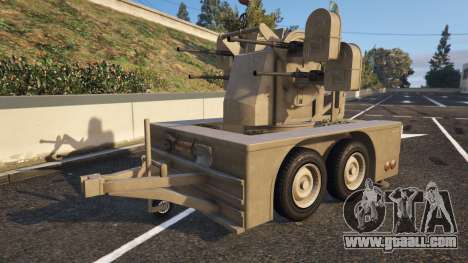 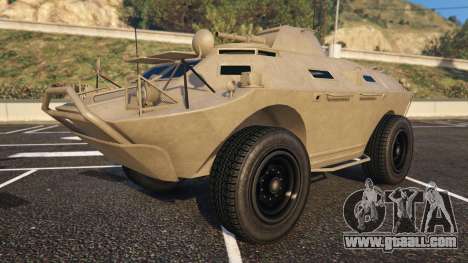 With the release of this update, the game has the opportunity to buy a brand new modern tank, designed with all modern technology. A great way to spend your money and upgrade your fleet! 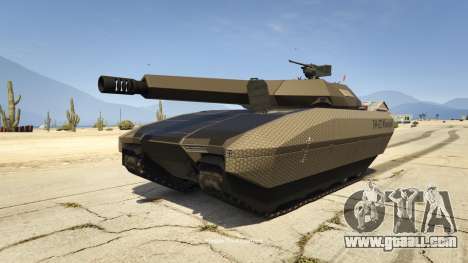 This update adds to the game crazy arena battles using the most terrifying and deadly mechanical means. It is not surprising that some of them are in the section with military equipment. These are real machines for the destruction and extermination of all living and inanimate things.