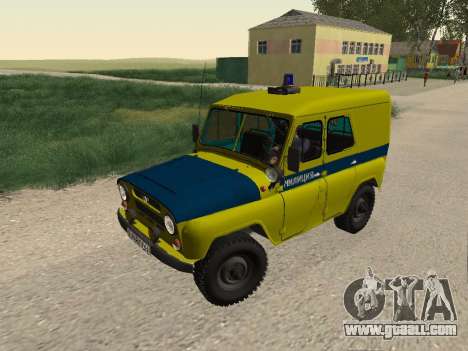 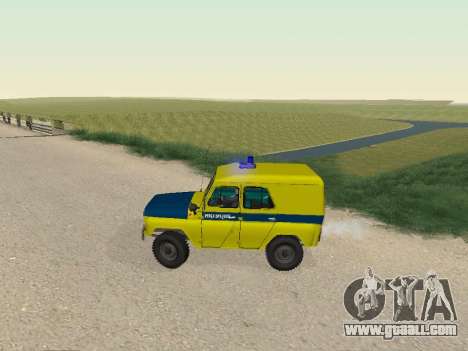 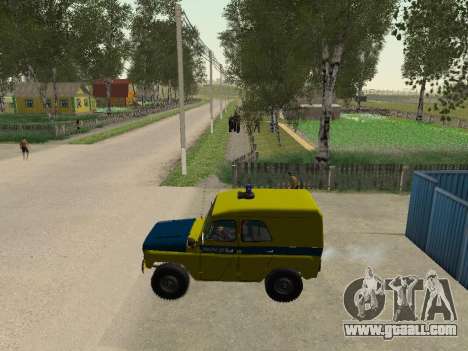 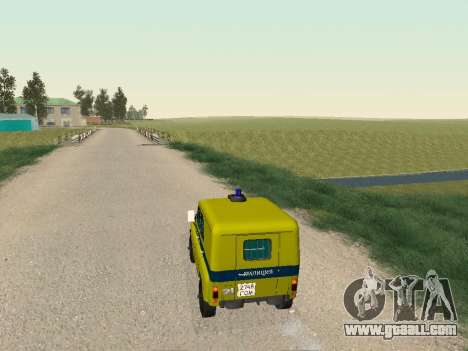 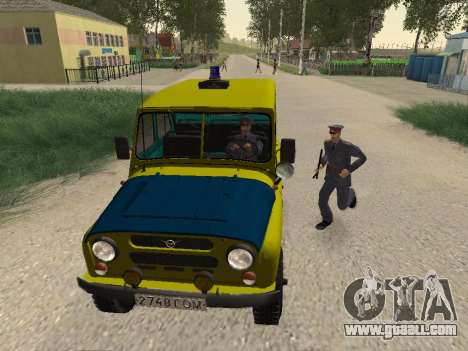 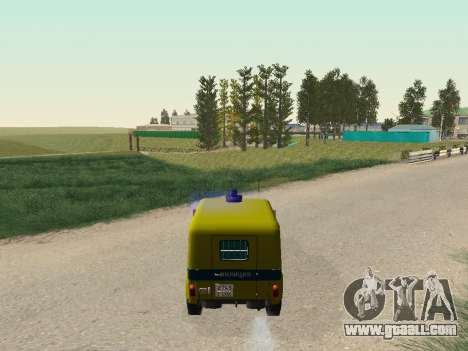 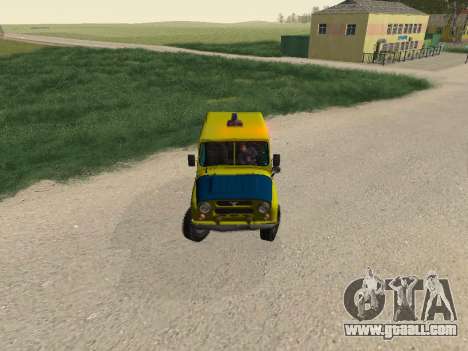 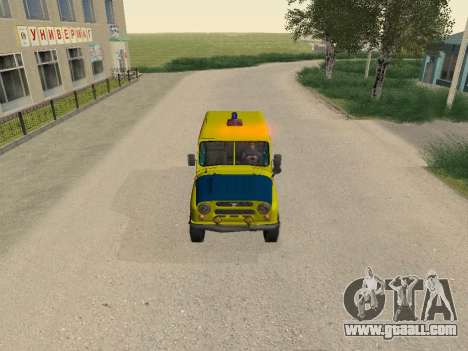 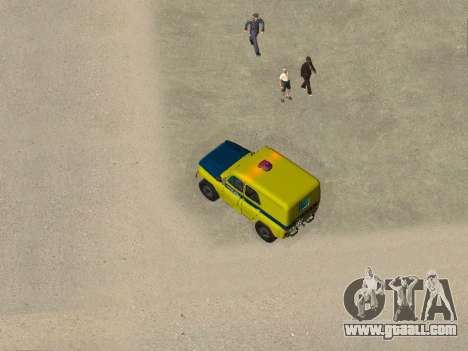 The first copy rolled off the Assembly line on 15 December 1972. In 1974 the car was put to trial, during which he was able to climb to a height of 4.2 kilometers mount Everest. In the national economy UAZ was nicknamed "goat" passed by inheritance from its predecessor, the GAZ 69. On the "goat" moved by the Chairman of the village, and also drove officers and soldiers. A huge number of professions have tried the car of the raised passableness.

Download UAZ 469 for GTA San Andreas with automatic installation you can on the link at the bottom of the page. By default, the mod is set to replace Police Ranger.