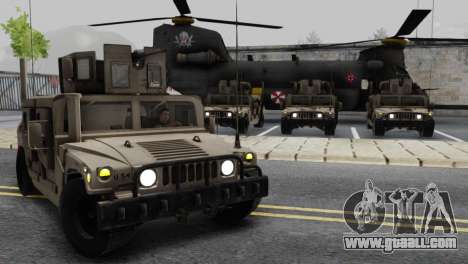 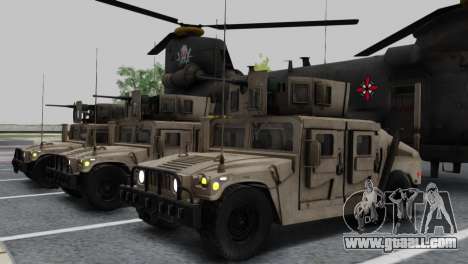 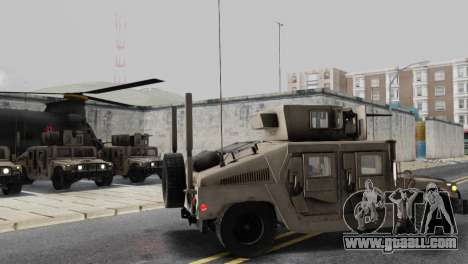 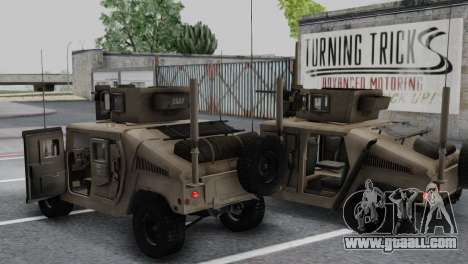 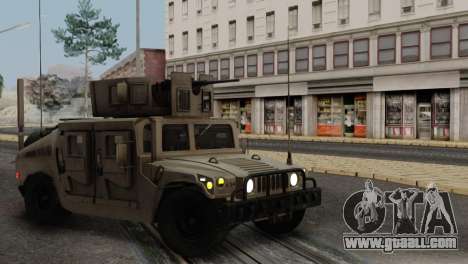 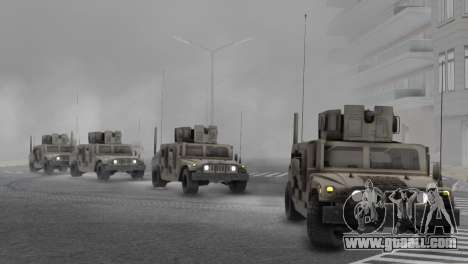 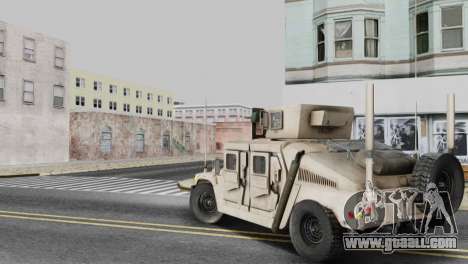 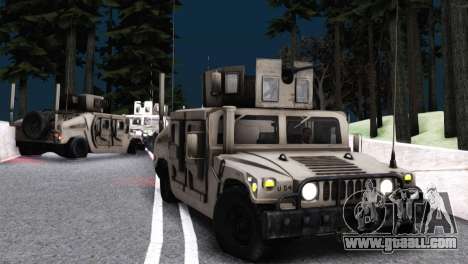 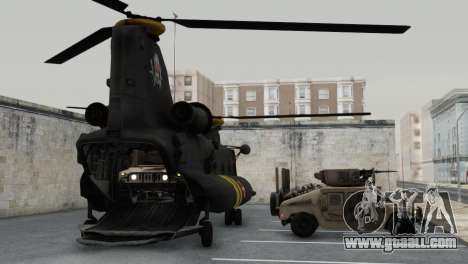 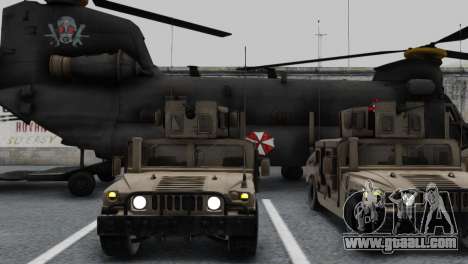 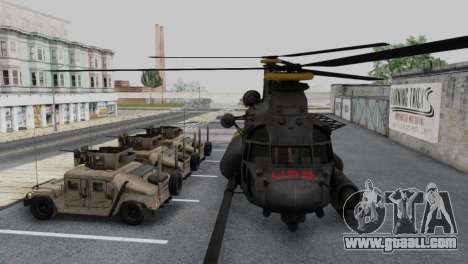 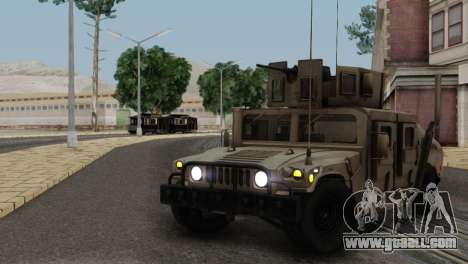 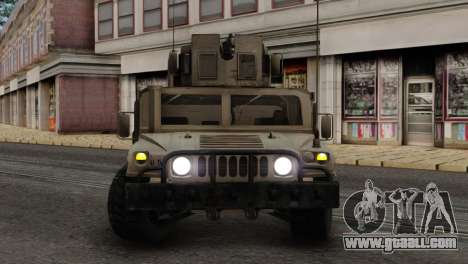 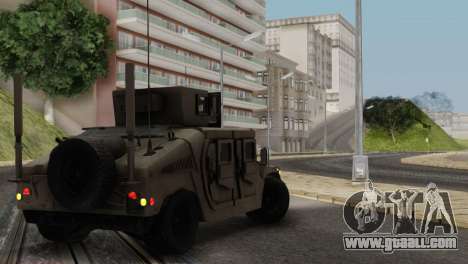 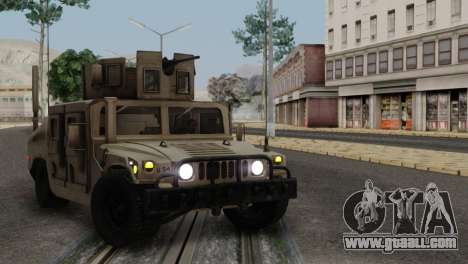 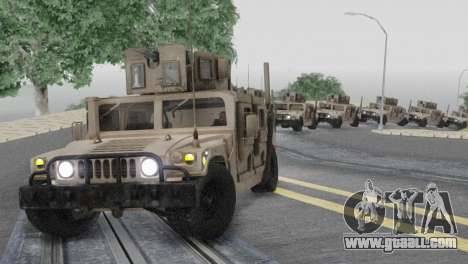 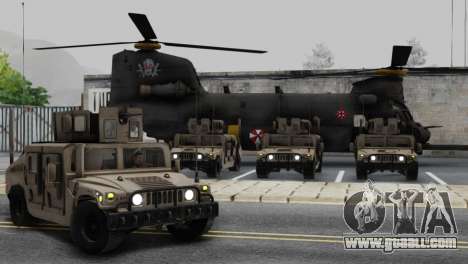 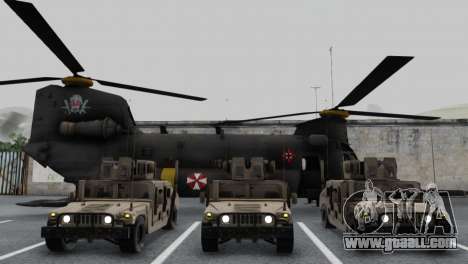 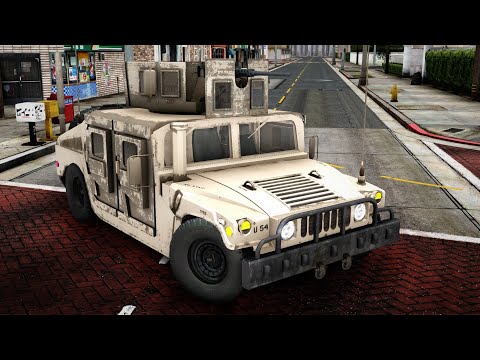 In April 2017, US State department has approved $295.6 million worth military equipment sale including 4,400 assault rifles, 46 machine guns and 36 Humvee vehicles to Iraq.

The M1151 Humvee is an Expanded Capacity Armament Carrier IAP/Armor Ready HMMWV. Designed as an armament carrier. The M1151A1B1 is an M1151A1 Humvve with optional "B" armour kit which provides gapless mine and ballistic protection when combined with the "A" armour kit.

The M1152A1 HMMWV (Humvee) is an improved cargo/troop carrier configuration of the HMMWV family with Integrated Armor Protection, used primarily to transport personnel, but could also be used as a shelter carrier.

It is a two-man vehicle used primarily to transport personnel, but can also be used as a shelter carrier. The M1152 provides superior troop protection and is capable of carrying up to eight passengers under the Armor Troop Carrier or Troop Seat options.

You can download AM GENERAL HUMVEE M1151 IRAQ ARMY for GTA San Andreas with installer by link below.