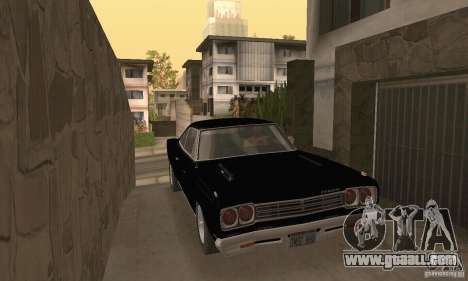 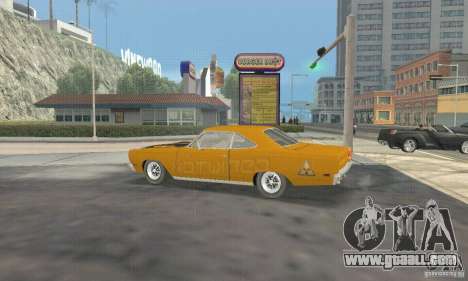 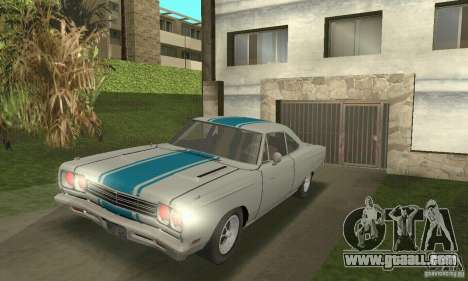 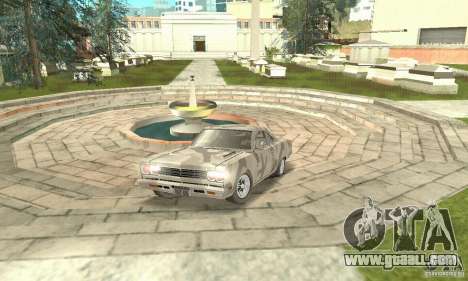 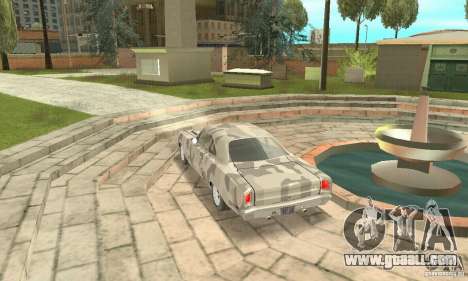 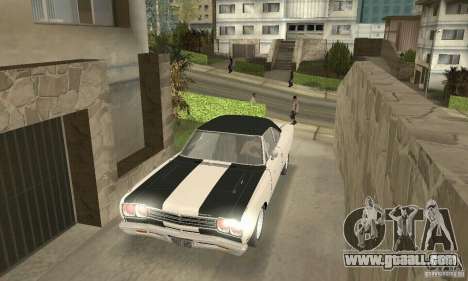 In transfendere there is a 4-d painting works in the year 1968 the company Chrysler, for the revival of the classic Muscle Car, chose a "donor" — the Plymouth Belvedere. An interesting marketing ploy was to purchase for $ 50,000 at the Film Studio Warner Brothers license to use the cartoon bird that gave the name to the future Muscle Car.
Not only the name of the Road Runner, but also image funny animals adorned a "muscular" novelties. The engine from Mopar 383 cubes of volume, possessed power of 335 HP but the Interior was Spartan and basic version were just rubber mats under your feet. But the price was $ 2896 for only 714$ a 426 HEMI engine-y, although the Road Runner ran the quarter-mile in 13 seconds and the base 383-cc. In mid-1968 on a hardtop versions have come complete with functional air intake, a klaxon, issuing the same "beep-beep", like a bird from the movie quickly became a base for all Road Runner.

The company planned to sell about 2500 copies in the first year of the launch of the model, but implemented all 45000. 1964 Pontiac GTO, is a machine that gave birth to the Muscle Car, as a class, and Plymouth Road Runner 1968-go is a vehicle that returns to the origins of the automakers. Due to the success of the model in the inaugural year, in 1969, Plymouth decided to give the buyer more choices: the existing Coupé and cabriolet was added hardtopu, Sport bucket seats became available.
The image on the bodywork birdies were now in color range of engines was 440-m V8 with 4-Chamber carburetor, known as "+6", 440 Hemi-like acceleration for approximately half the price. Of course, the "+6" of the 440 was still the HEMI, who continued to dominate over all other engines, but "440 +6" to participate in the races is not worse than the older "souls of petrol." in 1970, the Road Runner has received new front and rear design, air intake "Six Pack" was removed, but all models are complete new "Air Grabber" air scoop.
Its peculiarity was that he himself was closed when the motor is not working is that the motor did not fall leaves and other street debris. 1971 was a year of the beginning of the end of the era of Muscle Cars. It was only their fourth year of existence, but because the Government increased prices for gasoline, insurance and other laws, Road Runner began to die, like most Muscle Cars. Externally, it was actually another machine is a brand new, with new lines, shapes, and a new "front". Standard 383-cc engine had lost 35 HP power, 440-e engines lost only 5 "horses", and HEMI far and gave 425 HP, but everyone already knew it was briefly in the year 1972 Road Runner received a redesigned rear bumper, a new grille and 60-series tires. -383 V8 motors and 426 HEMI-have been reduced, there were new 400-M3 V8 rated at 255 HP in 1973, the design has changed again, twin headlights, like most models at the time. In 1974, there were only small changes, and motors since last year, remained intact: the 318 V8, 170 HP, 360 V8 245 HP, 400 V8 255 HP, 440 V8 280 HP and 440 +6 V8, 330 outstanding horses. In 1975 Road Runner was moved to the Plymouth Fury, but the following year he moved to the new chassis from Volare. 318 engines were available-M3 V8 150 HP and 360 V8 170-horses. Road Runner has become a cost-effective low-powered Coupe, like the rest of the legendary Muscle Cars. "Runner" is just the name, neither looks nor engines — nothing reminiscent of the former "muscled animals".