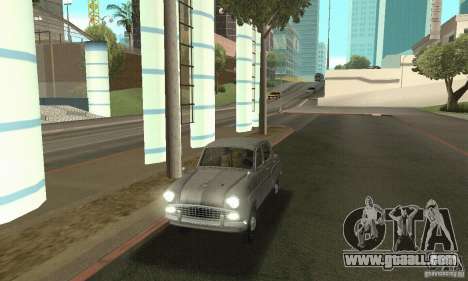 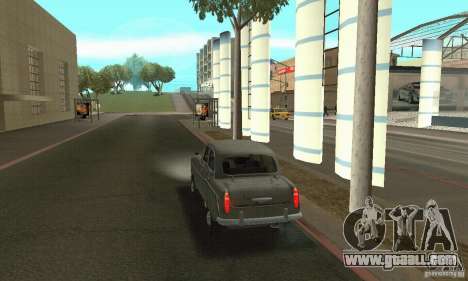 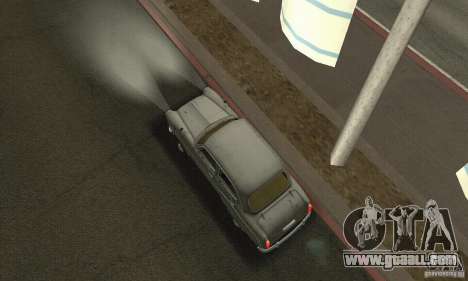 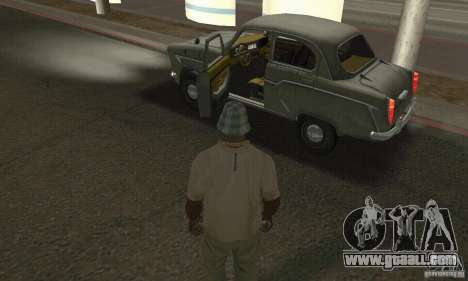 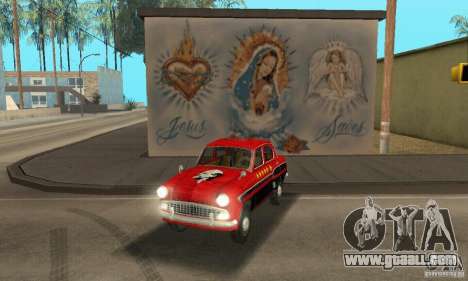 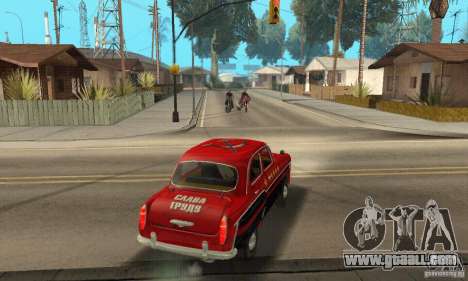 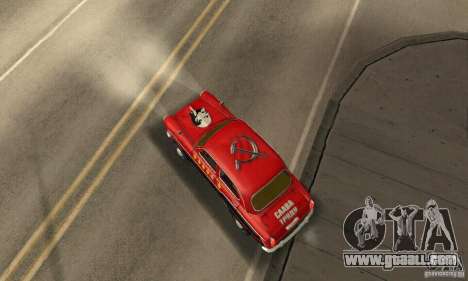 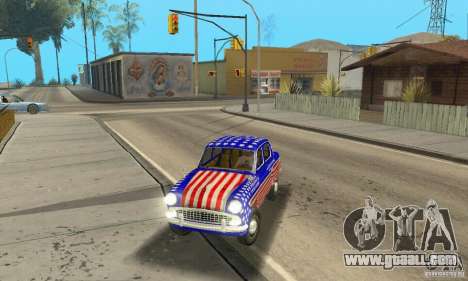 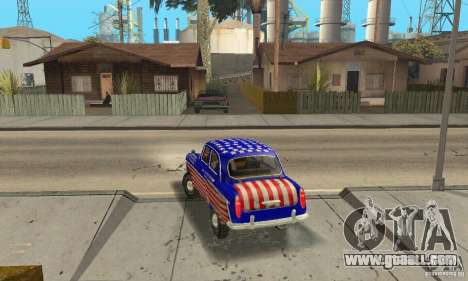 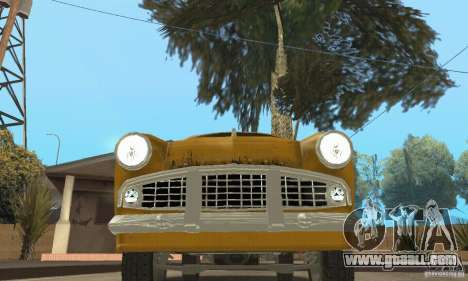 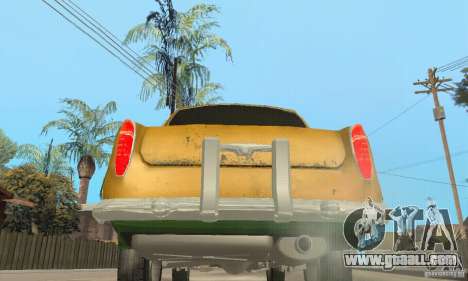 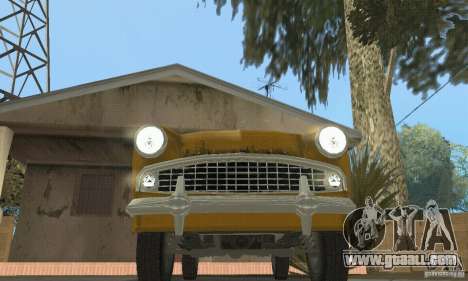 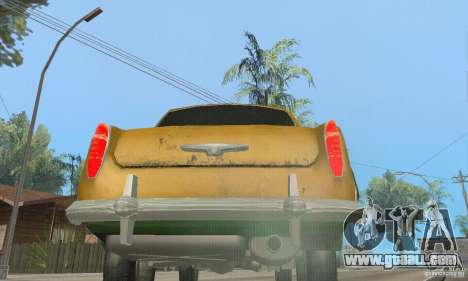 Several consecutive years of more than 50% of Muscovites-407 "went for export, as a Socialist, and in the developed capitalist countries-France, Belgium, Scandinavia, Finland, England and others. Were RHD for bulk export in countries with left-hand traffic. Export versions were more frequently encountered two-tone colouring and modified exterior. It is for the sake of increasing the export program, Moskvich-407» from the pipeline were lifted four-wheel-drive models m-410N and-411. Belgian firm Scaldia was assembling "Muscovites" of car kits and sold them under its brand.