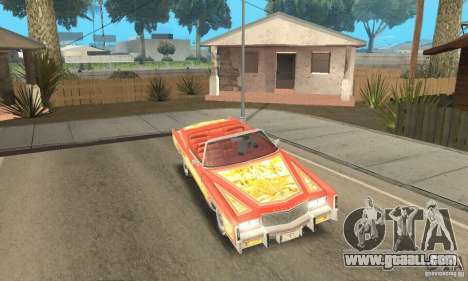 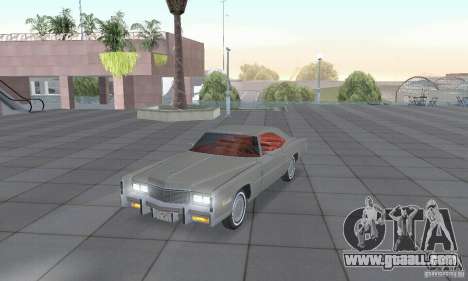 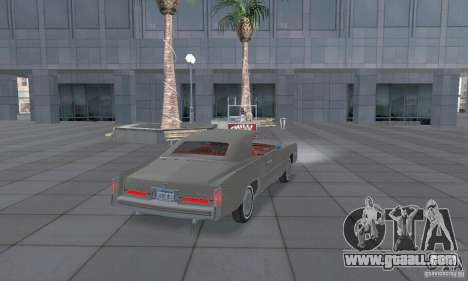 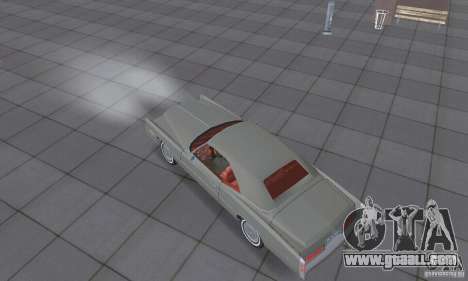 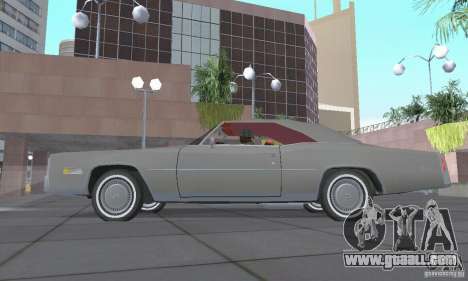 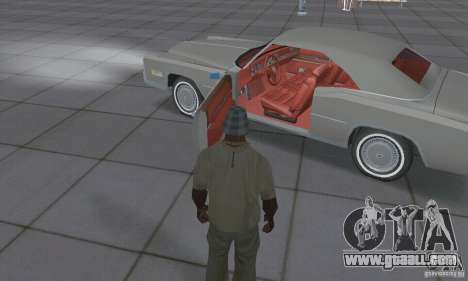 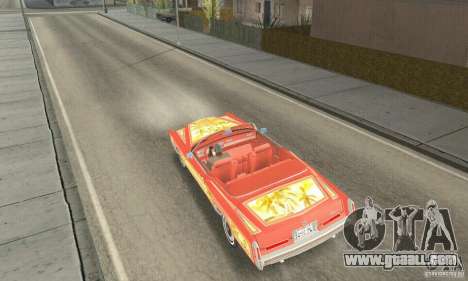 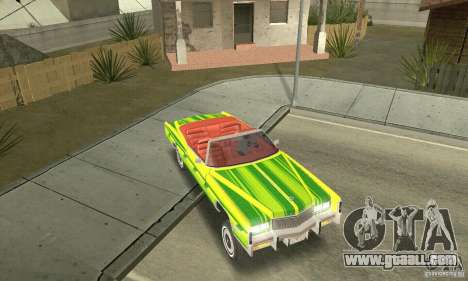 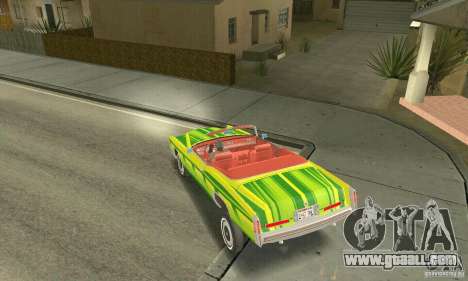 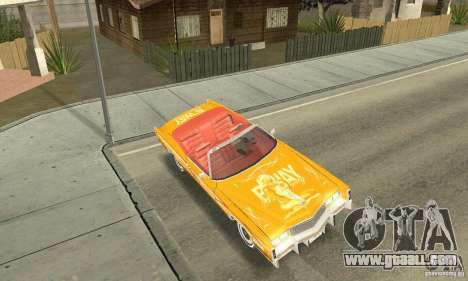 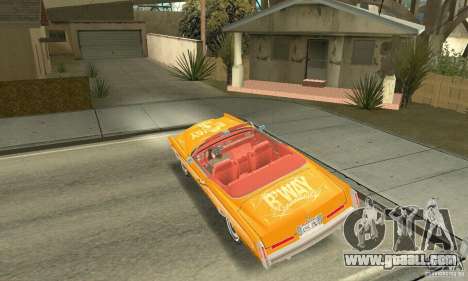 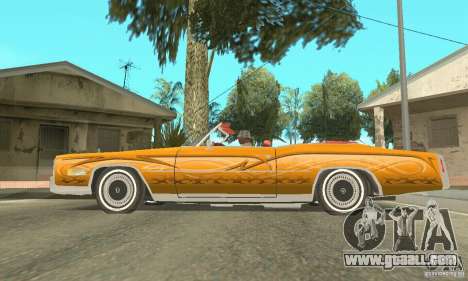 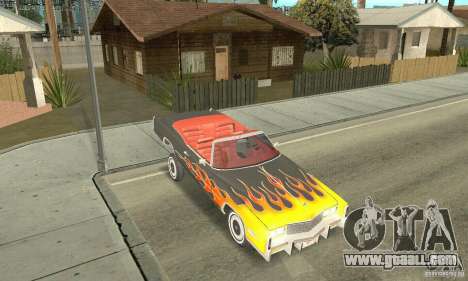 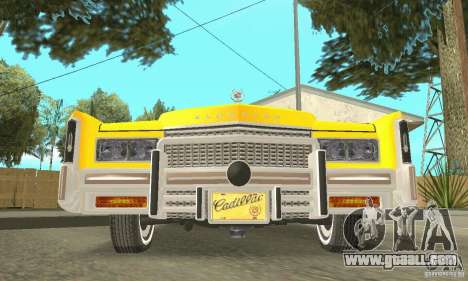 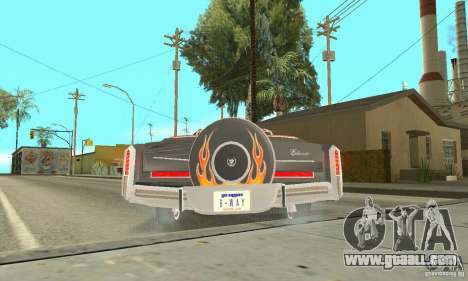 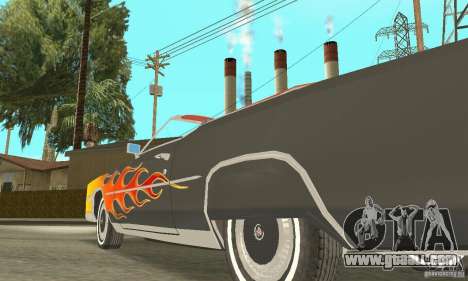 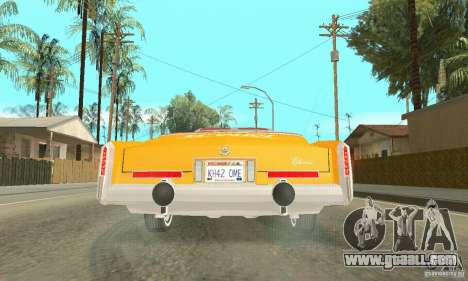 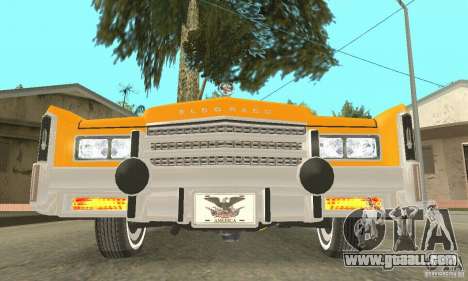 Eldorado, after 1976, lost a convertible version, reklamirovavšuûsâ as "the last American convertible." However, the assumption that convertible buyers are no longer needed, have not been fulfilled, and since the early 1980 's, convertibles in a little again appeared in rulers of American brands. In 1984, their production and the Cadillac Eldorado Convertible model, which was based on a new generation of Eldorado remains the front-drive, but it is much more compact.