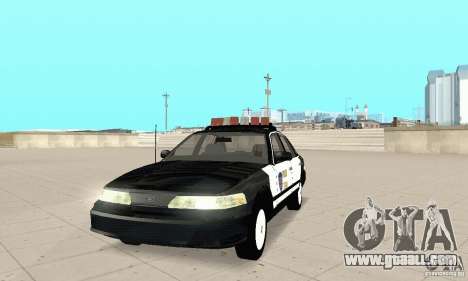 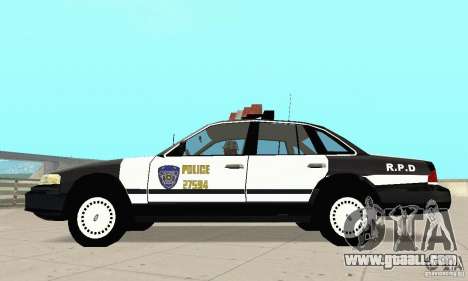 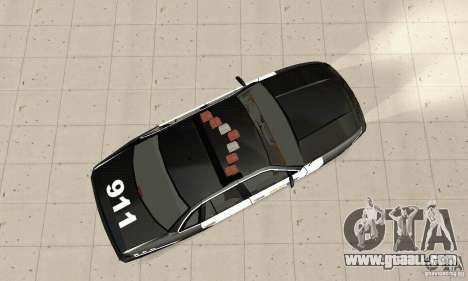 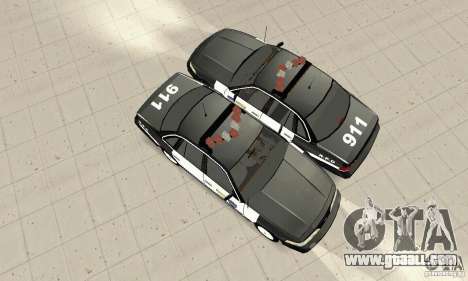 Ford Taurus was cosmetically renovated in 1992. The major functional change was ridding in the second generation of the gearbox and engine četyrëhcilindrovogo. All models of second generation (except for the Taurus SHO) were issued with an automatic transmission and a six-cylinder engine. Length was increased by a few inches. the second generation model steel weigh several hundred pounds more. All panels except for the door, has been changed. Also, for the first time, sedans were equipped with airbag on the passenger side. This innovation has become the standard for the 1994 year Taurus models, which made the world's first car, the Taurus, using airbags for both the driver and passenger.