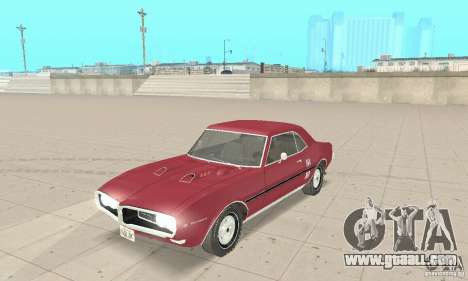 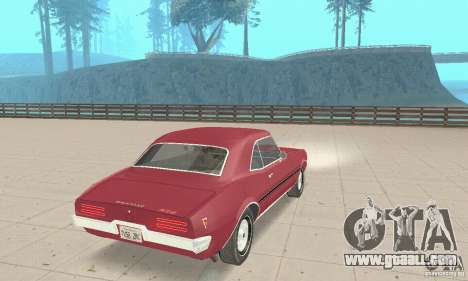 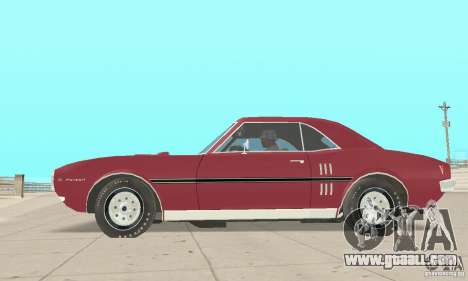 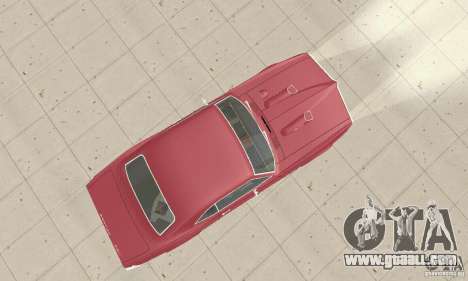 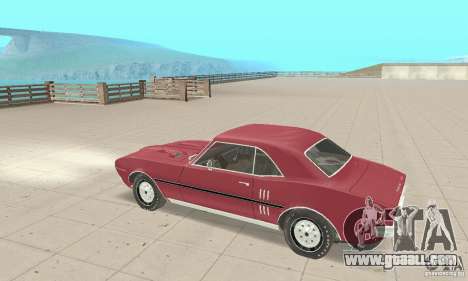 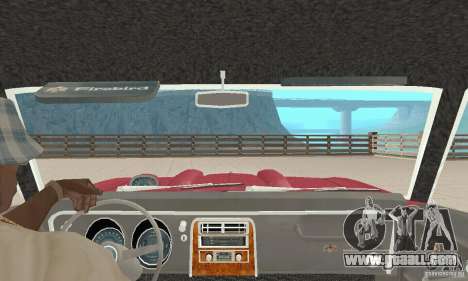 The design of the first generation Firebird was like a bottle of Coca-Cola.
Unlike the Chevrolet Camaro, Firebird bumpers have been integrated into the design of the front end and the rear "chopped" lights were borrowed from the design of the Pontiac GTO.
Convertible and Coupe models were offered until 1970.
Originally, this car was a comforting Award "for Pontiac, who wanted to produce a single sports car design based on his own concept of Banshee. But General Motors were afraid that in that case a direct domestic competition with Chevrolet Corvette. As a result, it was decided to give Pontiac a common platform with the Chevrolet, called F-body. A little upset because of this decision, top management, Pontiac took the base and began to remodel both in terms of design and engineering solutions. the base model Firebird came with having six (I-6) it system OHC (Overhead camshaft). This it is the most common in the automotive industry and is well known to Russian motorist, as used in the engines of Avtovaz. The engine was powered with a single carburetor. The next model was the Sprint četyrehkamernym carburetor and developing 215 HP (160 kW). But, mostly, buyers preferred engines V8 format: volume 5.3 litre with double carburetor issuing 250 horsepower (180 kW); the model "H.O." (High Output/High output) with četyrehkamernym carburetor rated at 285 HP (213 kW); or the engine capacity 4.1 litres (400 H.O.), borrowed from the model GTO with 325 HP (242 kW). In 1968, with 400 H.O. also offered the Ram Air option, which includes functional air scoops on the hood, intake system low resistance, tougher valve springs and redesigned camshaft. At that time, the power of this option does not add, but its peak was higher turnovers.