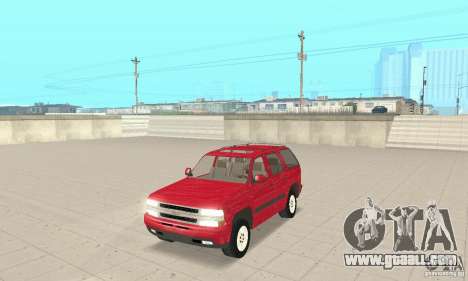 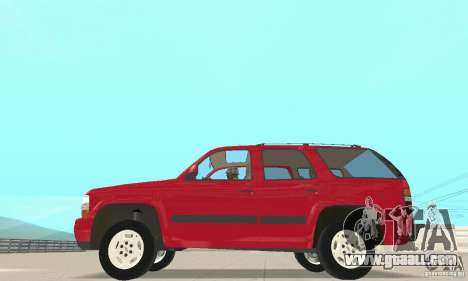 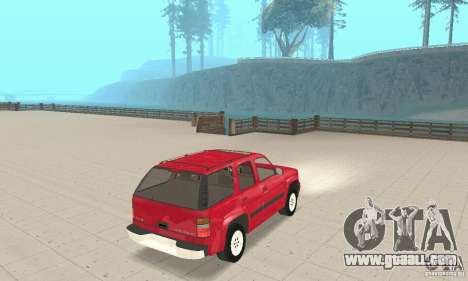 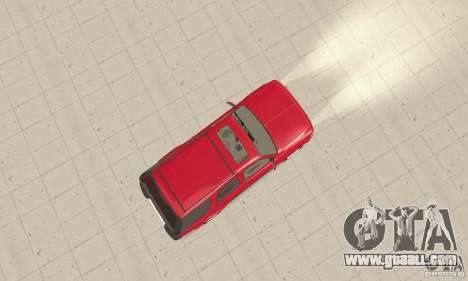 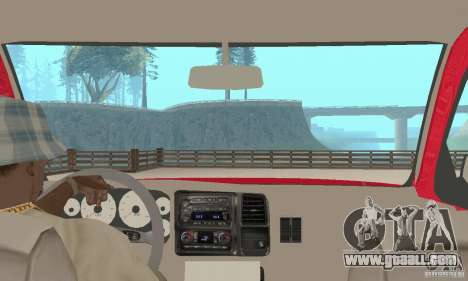 Chevrolet Tahoe (and similar to the GMC Yukon) is a full-sized budget to the American company General Motors. Chevrolet and GMC sold different sizes of vsedorožniki, under the name of the Blazer/Jimmy until the early 1990 's, Later renamed the GMC Jimmy full size in the Yukon. Chevrolet in 1994, started production of četyrehdvernuû version after which renamed the S-10 Blazer in a Blazer, and a full-size version called the Tahoe. Both models also have models with an extended wheelbase. For the Chevrolet Suburban, and this is for Yukon Yukon XL-. In 1998, the Yukon appears Suite version is a Yukon Denali.