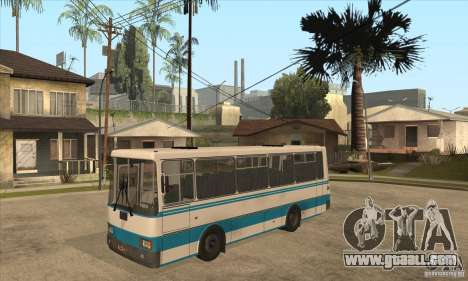 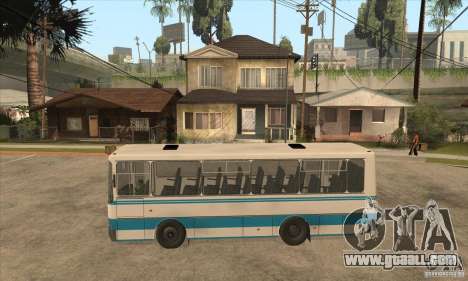 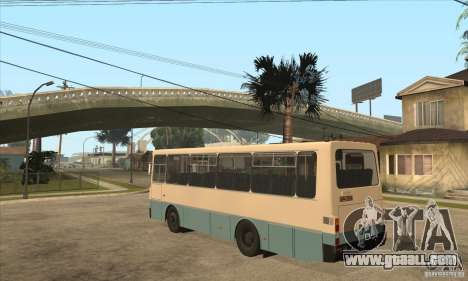 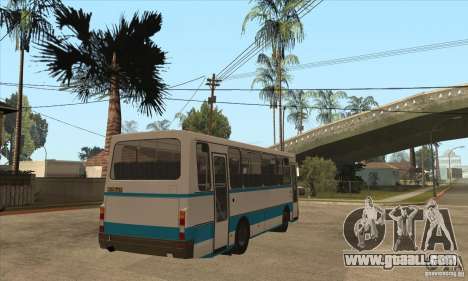 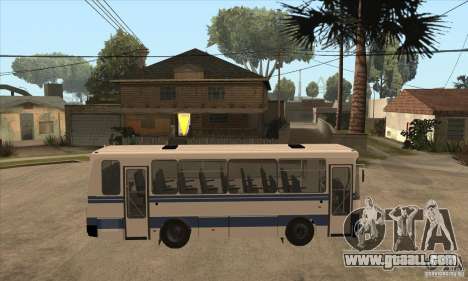 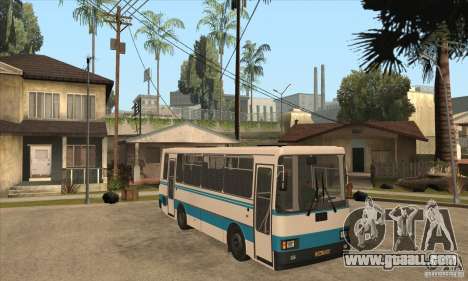 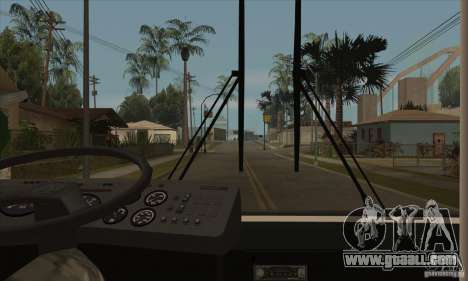 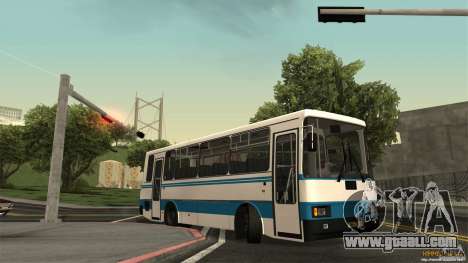 In January 1998, in Kiev was big party buses Laz-52523 (ATP submitted 2 copies). And immediately after they began arriving buses Laz-A141 ". Model "A141" was the first Ukrainian model commuter/tourist bus of the European species. Kiev buses arrived in late winter-early spring 1998. In May 1998, there was a meeting in Kiev of the European reconstruction and development bnka and buses "A141" there were active, serving foreigners. So clearly, as was once public transport in Kiev.

In the cabin of the bus have established 38 soft seats, while another 29 people can sleep in the cabin. Avtobs is highly maneuverable and has a decent view, standing out amid the tourist "Laz-699R", which is quite a bit longer than "A141" and 3 of them more space. Unlike 699th "A141", as in "4207", there are two single entry/exit doors, which speeds passengers embarkation/disembarkation on the routes.