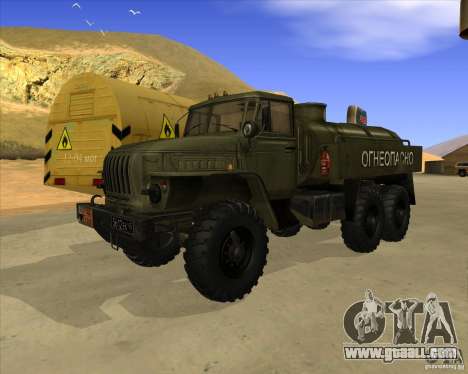 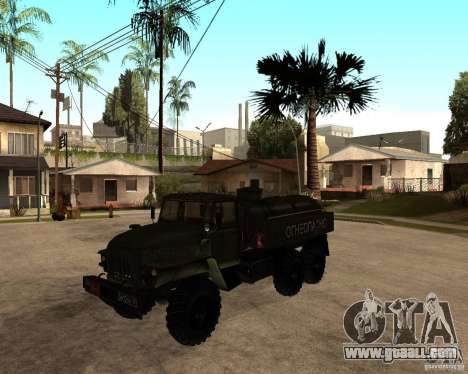 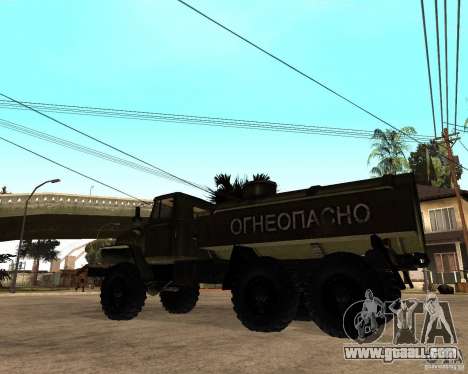 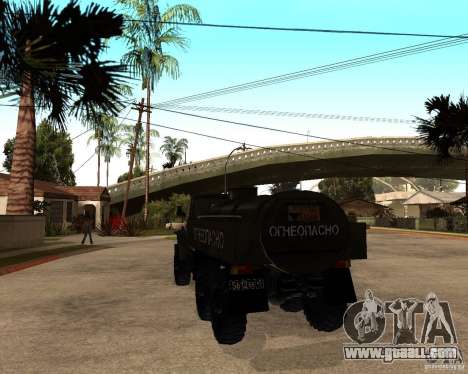 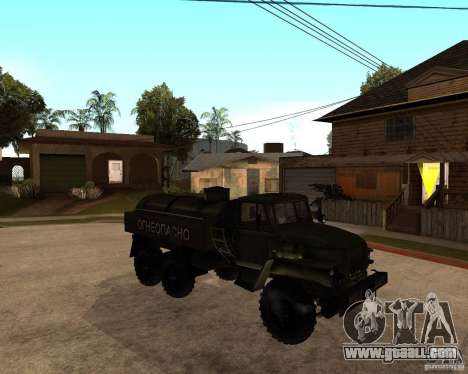 Ural 4320 produced since 1977, and its design is constantly being improved in accordance with the requirements of the time. With the start of production on the car mounted diesel engine KAMAZ-740 but after a fire at the KAMAZ engine plant in 1993, and the acute shortage of engines was the production of cars with engines of Yaroslavl Motor Plant YAMZ-236 and 238 JAMZ. From January 2003 onwards, after the Russian environmental norms "Euro 2" URAL 4320 cars produced with engines of YAMZ-236НЕ2. Fueler ATZ-12 based on the Ural-4320 chassis off road is intended for transportation, temporary storage and dosage of oil density not more than 0.83 t/m (mechanized filling technique with measurement of fuel quantity measuring device issued).