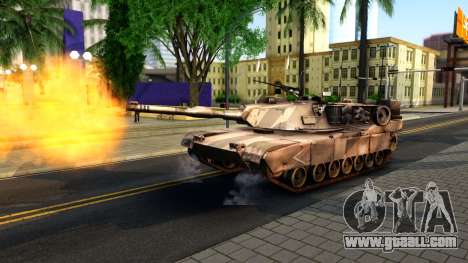 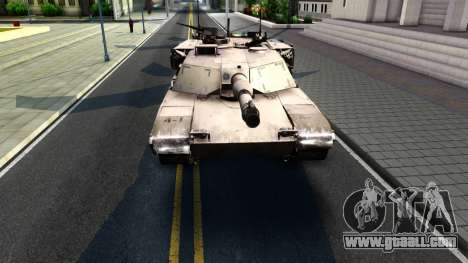 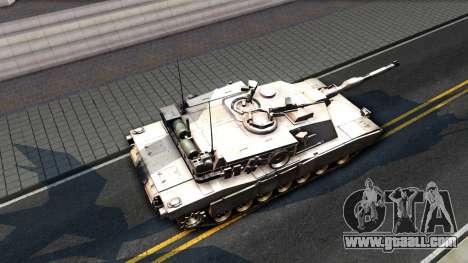 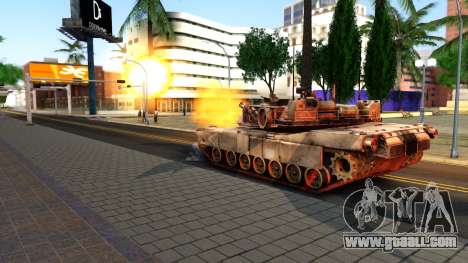 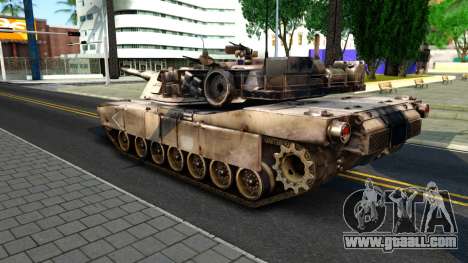 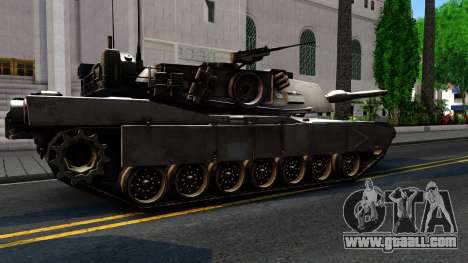 M1A1 Abrams COD4MW Remastered for GTA San Andreas. The basis of the model were taken the tank from Call of Duty 4: Modern Warfare.

M1A1 Abrams is the main battle tank of the United States. Serially produced since 1980. Is in service with the army and U.S. marine corps, Egypt, Saudi Arabia, Kuwait, Iraq and Australia. Named in honor of General Creighton Abrams.

To add the M1A1 Abrams tank COD4MW Remastered for GTA San Andreas the game, just download from the website of our auto-installer and run it. By default, the mod is installed to replace the standard model of the tank - Rhino.