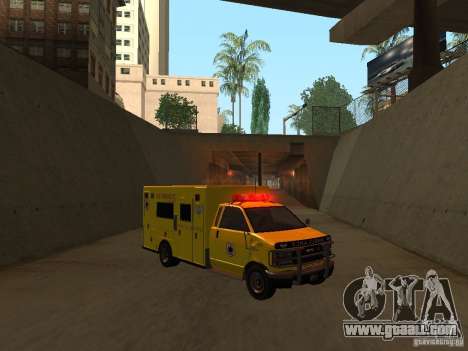 You've probably noticed that the color of cars in Gta Sa pale and similar. want to change them?, I will explain how to do that. So. to start, go to the folder with the game, then the Data folder and find the file Carcols.DAT and open it with Notepad (click on the file with the left mouse button-open with Notepad) you see this: Here's 9 of them as you can see, the first written numbers. they indicate how many blue, red and green in this color. for those who do not know: when mixing these three colors can be any other. next comes the color number and name, so to understand what color the number. If you do not know English, just translate the names of colors through a translator.
For example, # 0 Black-# 0, # 1 Black White-# 1 White, etc. 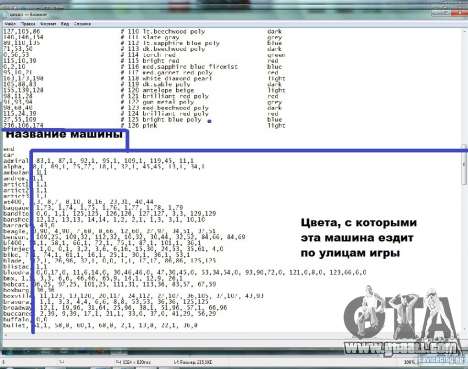 As you can see, after the name of the model, we have a list of colors with which this car is painted in the game.
For example ambulance, Ambulan 1.43.
First, the model name, then the number of colors., they are specified by a comma-separated list of two, because many machines bicoloured. First, such as the red-and-white, Blista Compact (it is a small two-door hatchback, standard machine in the game), too: it's the two-tone bumper and body colors.
So watch list. number one we have white, number forty-three red. that's right, an ambulance red and white. and if you change the color, for example write 1.0 (white, black), the ambulance will be black and white. 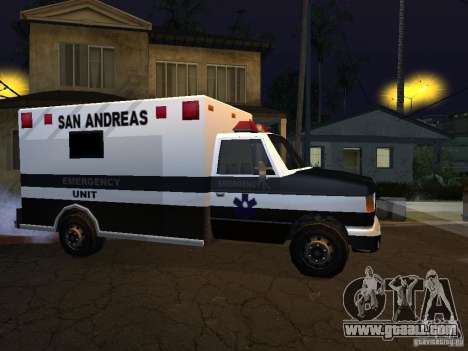 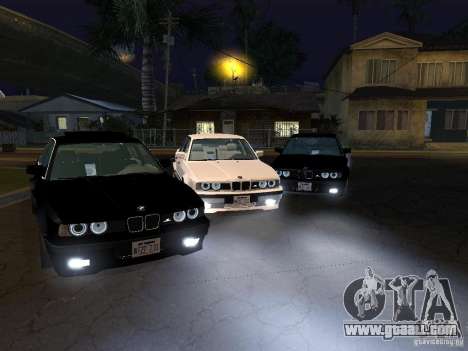 But we have black and white and white-and-black a machine only black or white. the second color is applied any trifle., janitors or salon or there.. muffler. for illustration purposes, let's write: sentinel 0.43 (black, red) then we'll see, we have use red.

AHA. brake pads., the first color is the color of the car, and the second is the color pads. Similarly, on many machines. think that everything is clear.

Now let us return to the figures indicating the colors. we need a Photoshop CS3. If you don't have it, still read the article through. 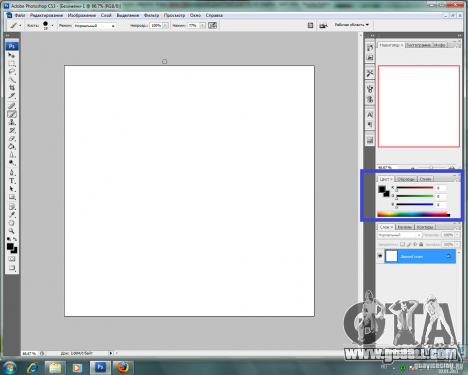 That said, it's blue color table. are there any color. and on the right there are three Windows with figures on the screenshot you can see that I chose black and in the Windows of numbers 0, 0, 0. Similarly, in the Carcols. we choose, for example, the Windows appear yellow numbers: 255, 238, 95. try to apply them to the game: 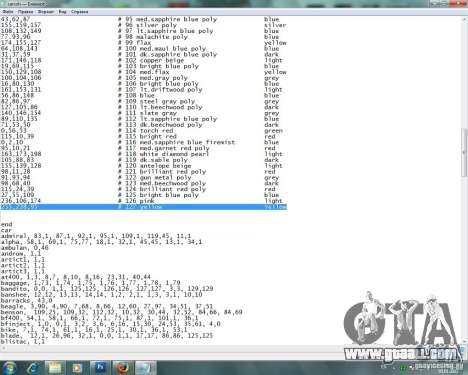 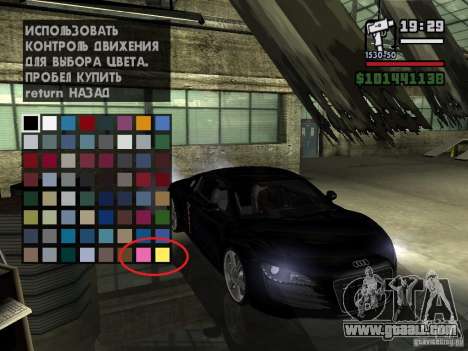 But it is not important, the main thing that new colors was there.
And to apply it to any car, you just need to write:
Sentinel 127,0
hope you all clear if you are lazy to pick up the colors, I've compiled a few: 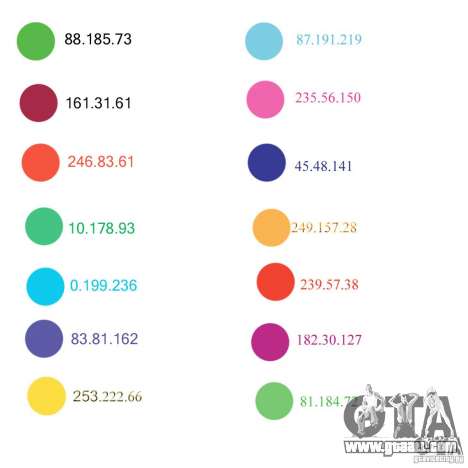