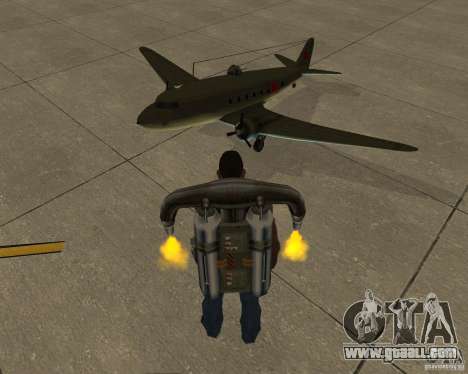 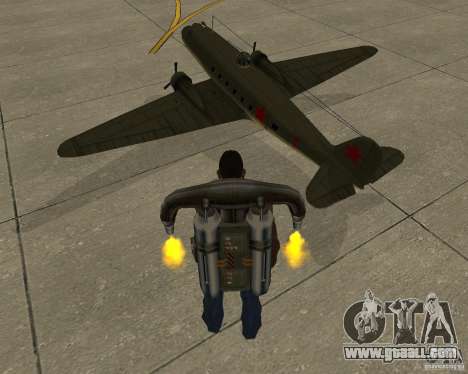 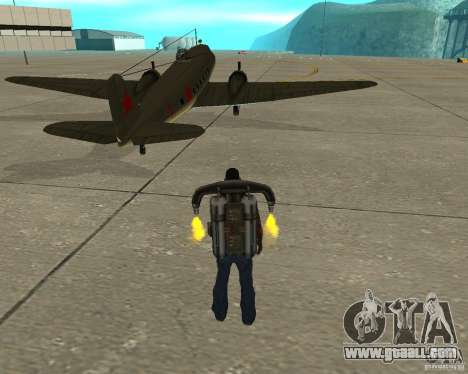 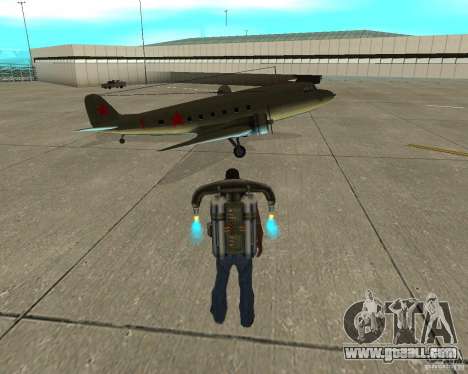 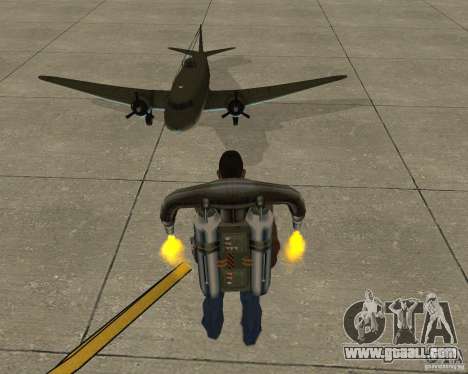 Li-2 was a reproduction of the American Douglas DC-3 aircraft, developed in the United States in 1935. License to manufacture it acquired mnogiestrany of the world, including the SOVIET UNION. Beginning in mid-1938, serial production of the aircraft began with oboznačeniemPS-84, and from September 1942-Lee-2 (on behalf of the Chief Engineer b. p. Lisunova) Just released a 4870 aircraft Li-2, all modifications. The aircraft has proved popular, economical, reliable operation in iprostotoj. Li-2 had several modifications, in which izmenâlis′dvigateli, the details of the equipment and weapons. In the years of the second world war Li-2 was used as a night bomber, transportnyji passenger aircraft. Li-2 participated in vybroskah parachute landings.