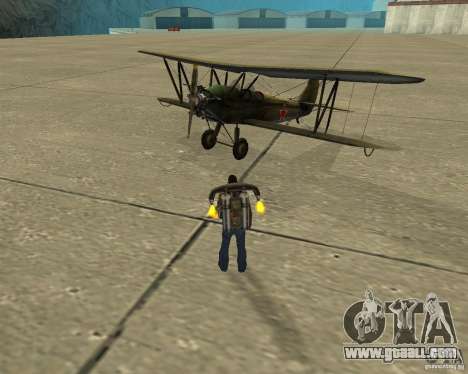 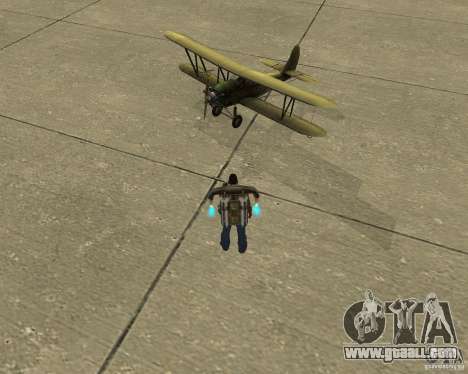 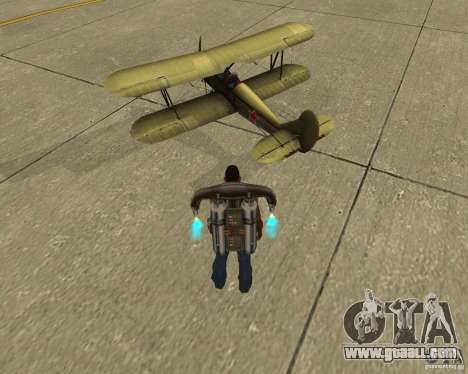 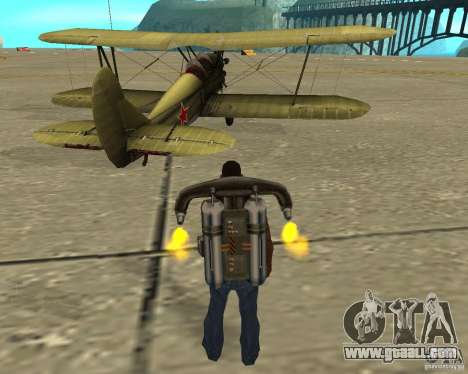 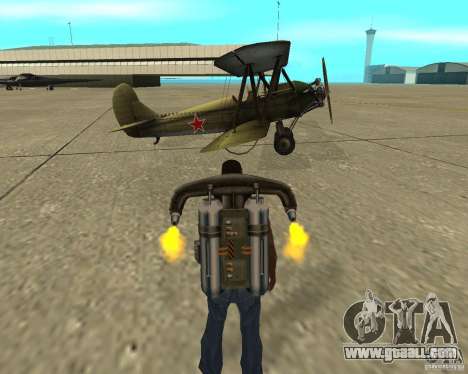 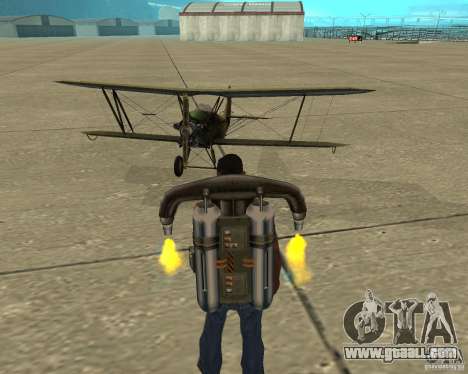 The plane, created under the leadership of Moscow in 1928, became one of the best and most famous domestic aircraft. It was more than 35 years. Polikarpov's death in 1944, the aircraft its creator was renamed To-2. The u-2 was developed for initial training and to be consistent with its intended purpose. He possessed excellent aerobatic qualities into a tailspin it can enter only intentionally, and he easily went out of him. The u-2 to forgive even the very blunders of pilot, and excellent takeoff and landing characteristics could take off and land on the platform very small size, often completely prepared. Under his scheme, the u-2 is a typical biplane. Wooden construction with linen covering. Air cooled engine m-11 rated at 100 HP-first completely domestic design. As an aircraft engine m-11 turned out to be extremely successful. More than two decades, he remained the main and almost only domestic engine for the light-engine aviation. The u-2 was built not only as a training aircraft. He had many options for the most varied purposes. Among them are agriculture (pollination), communications, staff, sanitary, for aerial photography, passenger, float and a number of pilot. During the great patriotic war this small training aircraft converted into light night bomber, which can take up to 350 kg of bombs. In the rear cockpit of the plane, named u-2vs, was shooting with a machine gun. At the front there were several aviation regiments, armed with u-2vs that night-time hit on the front edge and the middle rear of the enemy. The u-2 was built in series up to 1935, and was even longer. All 33000 such aircraft were produced.