The first official video of GTA 5 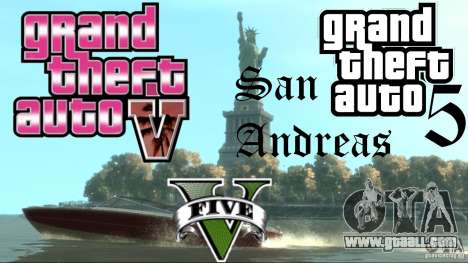 We know about GTA 5 quite a bit, but let's try to compile the information and to present what will be the long-awaited game.

Rockstar Games will present a trailer of Grand Theft Auto 5 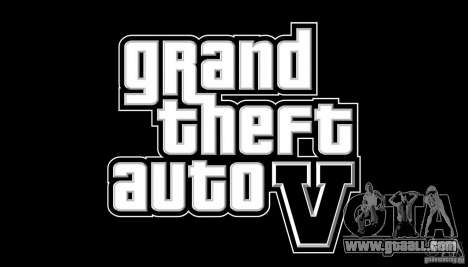 10 innovations GTA 5 that will blow you brain! 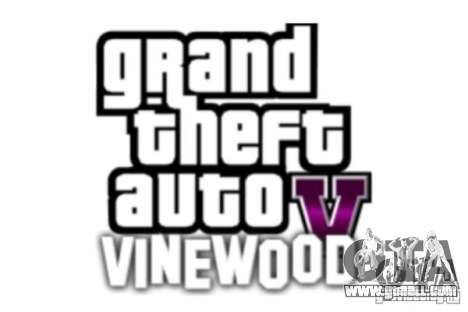 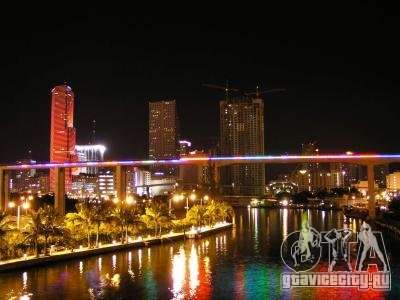 Back in Vice City?
The network again flowed some sketches of the future game GTA V. this time we managed to get a logo and possible future cover of the game. No wonder many experts argued that the next game will be called exactly GTA V (Yes, with the Roman numeral V, not Arab 5). V - symbolizes not only 5ую Seri, but the main city of the games - Vice City. Destined to come true these rumours, is not yet known. 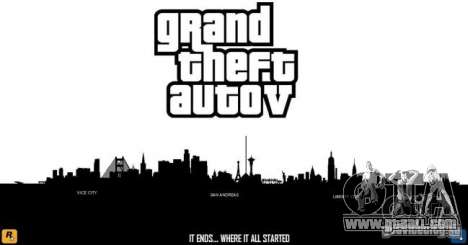 A former employee of Rockstar says that the release date of GTA 5 in 2011.
Something recently summary of former employees of Rockstar Games never cease to amaze. This time Whether Donoghue (Leigh Donoghue), who worked in Rockstar North from 2005 until 2009, and posted his resume on the network.

GTA 4, the last major project in a series of Grand Theft Auto was released three years ago, and during this time Rockstar Games have developed a number of successful games, which have been applied hitherto unused their moves.

Of course, those people who follow the game, which had not even been announced, is exposed to freeze different rumors and game analyst, but today really is news, folks, thanks to which you will feel the taste of GTA 5 in the root of your language.

Rumored that Rockstar Games will implement in the GTA 5 (and their products) MotionScan revolutionary technology that allows almost perfectly capturing facial animation of people and introduce them to the game, as was the case with L.A. Noire.
AMD spokesman Neil Robison said that the next console from Microsoft will be equipped with graphics technology that AMD. To release the clamp, provisionally named Xbox 720, up to the year 2015. And before that, which promises, will not give the film "avatar" may obvetšat′. 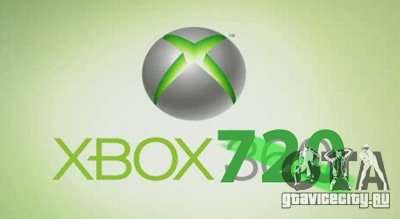 Promise also developed an artificial intelligence. And here the led most interesting for us, of course, the analogy: that in games like GTA even minor characters will have its own unique pattern of behavior. Not only is GTA 5 wait until 2015. 6 or GTA?
Rockstar Staff began to examine technology MotionScan-the same that was used in L.A.Noire for realistic display of facial expressions and gestures.
Despite the fact that the relationship between Rockstar and Team Bondi had deteriorated considerably recently (because of the President and co-founder of the Australian Studio Brendan Mcnamara), head of the Australians said the possible emergence of technology in GTA 5.

More information on Mcnamara is expected in the next issue of PSM3, as placed on the market this week.
The expert agency Janco Partners ' Mike Hickey shared his opinion on the future of the GTA series. Hickey, citing anonymous sources, claimed that the fifth part of the popular series will be released from April 2012 to March 2013.

The GTA 5 is fully capable to surpass the results of its predecessors. Hickey believes that one fifth of the game sold over 16 million copies and will bring creators of 750 million dollars. We remind that GTA 4, released in April 2008, has managed to take the bar in 15 million copies sold. the event is the fifth part of the GTA will expand in Hollywood. However, Take-Two and Rockstar has stubbornly refused to give any comments on this. If Hickey made no mistake in the timing of the release of GTA 5, the game may well announce at E3 next year.
As everyone knows people who are even a little interested in video games, GameSpot is one of the most influential and important in the world. So, they reported, according to an anonymous source close to Rockstar Games and Take-Two, that the development of GTA 5 is well under way and currently dodelyvaûtsâ final details such as mini-games. The source reported that the game in 2012, "quite likely", and the extent of GTA 5 is simply enormous: it's big.
Again, this is not official information, but still would like to see in the near future at least a teaser, or art, or screenshot of future games. But so far there was not even a teaser.
Chris Bellard aka Yong Majlaj (Christopher Bellard aka Young Maylay), articulated the main character in San Andreas-Carl Johnson (CJ), reported that it was working on a new part of the Grand Theft Auto by Rockstar Games.

As part of the Hip Hop Gamer Show, was shown a curious statement by Yong Majlaâ, where he said that in the next part of the GTA main character may once again be CJ.

This is indirectly confirmed that Grand Theft Auto 5 will evolve in a renovated Los Angeles (Los Santos). The message of the CJ that he wrote the screenplay for the games, and Rockstar Games uses Motion Scan technology to significantly improve the rendering of characters.
↑