As it is widely known, vehicles in Grand Theft Auto 5 dominate all elements, not only air and earth, but also the water. In GTA 5 there is a rather big pool of marine vehicles. You can dominate the ocean with help of numerous boats, represented with love by masters from Rockstar. Do you enjoy slowly, peacefully travelling on a smooth water surface, not worrying about fuel usage? Then you will surely like sailing vessels, just hope that the wind will be favourable. Or perhaps you want to reach high speeds, literally ploughing waves on you path? Excellent, in GTA 5 there is a lot of motor-boats, ranging from inflatable to cigarette-boats. Or you have too much money and have no idea what on to spend it? The take a look at yachts. Or you feel amazed by underwater world? First time in Grand Theft Auto series you can explore it, thanks to brand new one-seat submariness. You will also find huge, massive military ships (including Carrier), but they can't be controlled by a player, however. 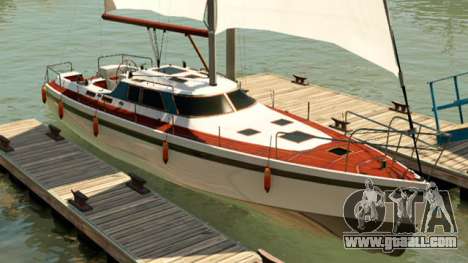 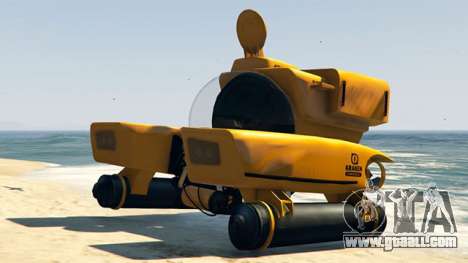 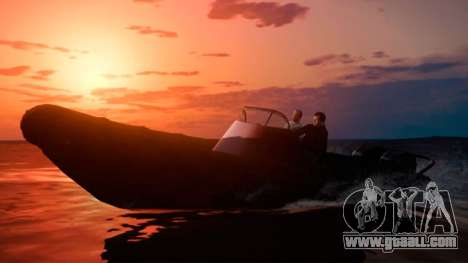 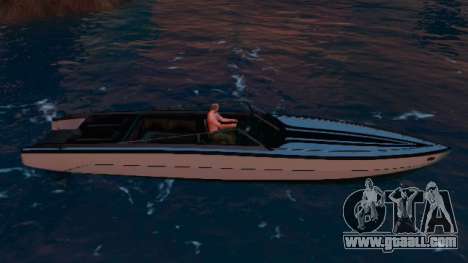 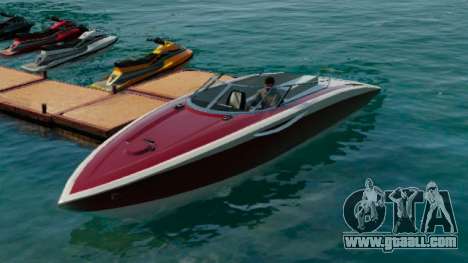 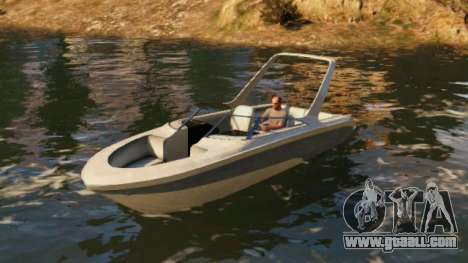 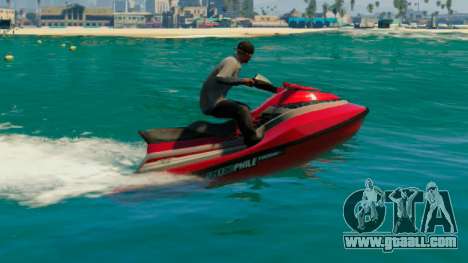 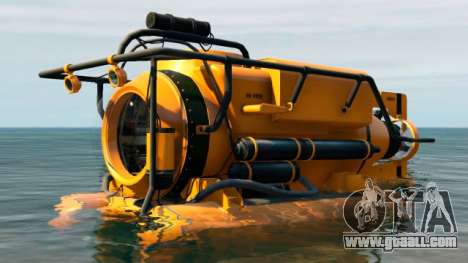 In the November, 2013 update "Beach Bum Update", except for a numerous new vintage cars, clothes and other stuff, there was also a comeback of a famous boat Pegassi Speeder - it was introduced to GTA series in GTA III, but it didn't make it appearance in GTA 4, nor did it in GTA 5. However, thanks to Rockstar, fans of previous GTA chapters can rejoice in a nostalgic ecstasy at last. 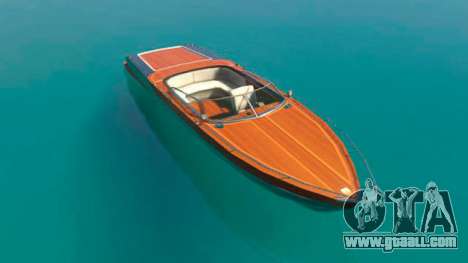 The new DLC, which was released in July 8, 2015, pleased us not only with the variety of cars, but also with other types of transport, including the boat. DLC "Ill-Gotten Gains - Part II" includes a new expensive and a beautiful boat for GTA 5 - Lampadati Toro. This update added a new unique ship the Tug. 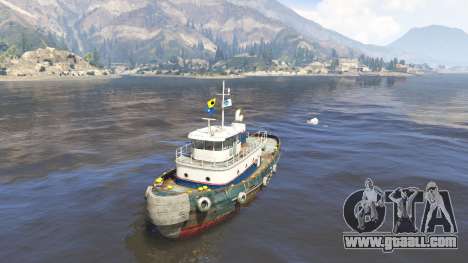