Sure thing such a popular type of cars as sedan is portrayed in Grand Theft Auto 5 in a fashionable manner. Sedans are passenger cars in a three-box configuration and principal volumes articulated in sepearte compartments for passengers, cargon and engine. Harshly speaking, sedans are "typical" cars without any "special" features to name. In game, at the time of writing, there are 14 sedans made by different manufacturers. The most speicial out of the are funeral car Romer Hearse (it can be found near churches, morgues and cemeteries) and six-passenger limousine Dundreary Stretch (it can be found in International Airport of Los Santos, near Marlowe winery and in some other places). The best sedans for pursues and races are Benefactor Schafter and Obey Tailgater as the have the best speed and handling among all other sedans. 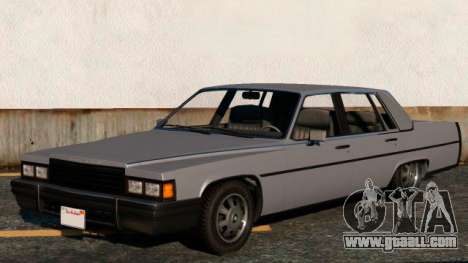 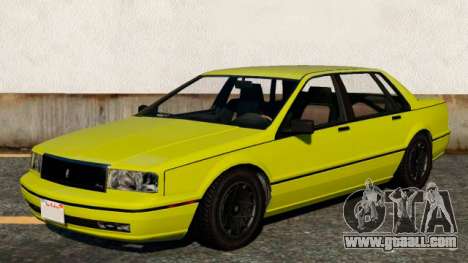 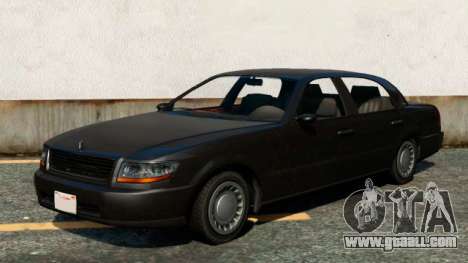 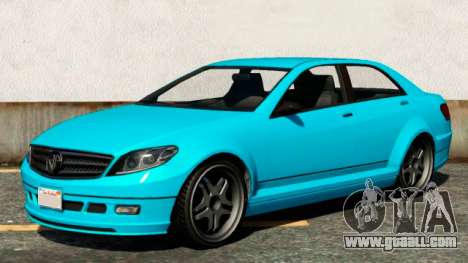 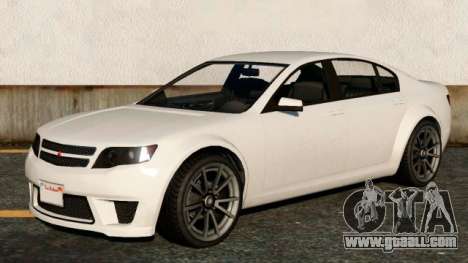 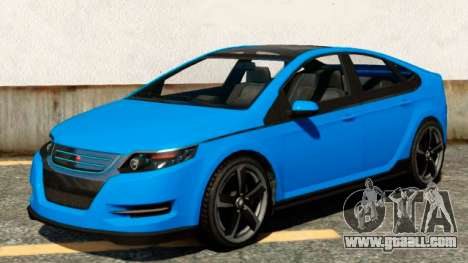 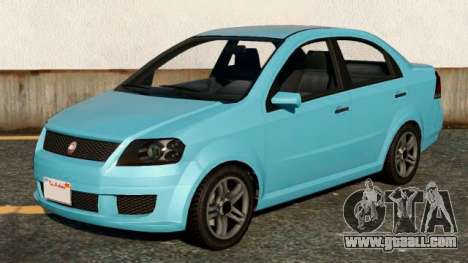 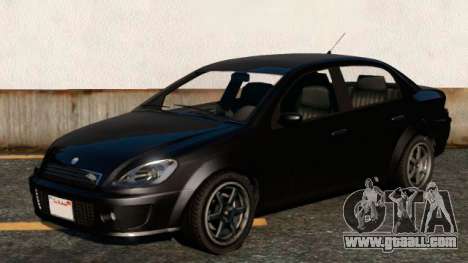 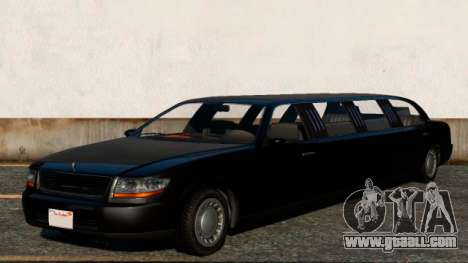 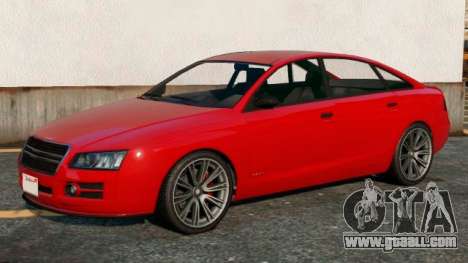 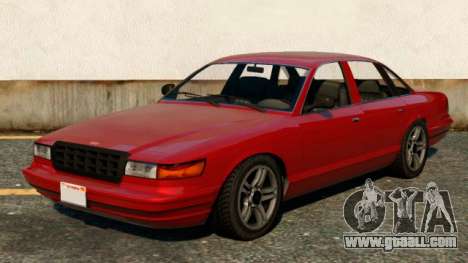 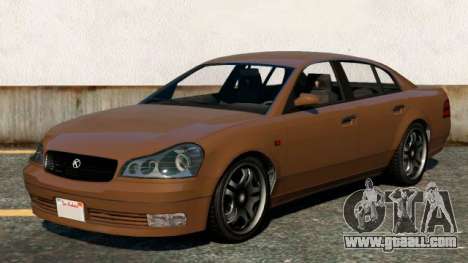 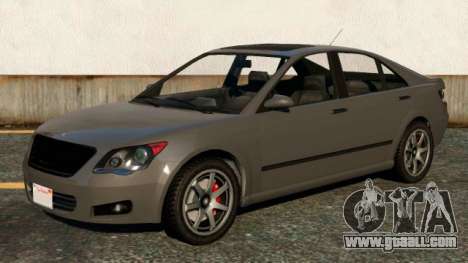 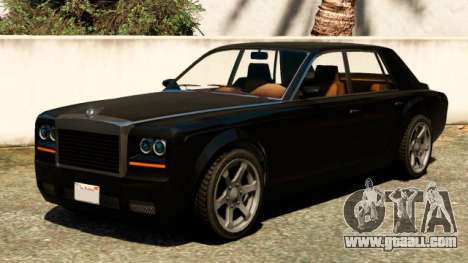 DLC "I am not a Hipster" sedans

In summer 2014, June 17, as part of the long-awaited patch 1.14, Rockstar has released an update "(I am not a Hipster," designed to please lovers and ardent fans of American vintage. Among other things, the game has added two cars, which definitely will be to the liking of fans of the fleet in the second half of XX-th century: German Benefactor Glendale and Swedish (though, strictly made in Japanese motifs) Vulcar Warrener. This pair of sedans definitely diversifies the streets of Los Santos with the spirit of antiquity. 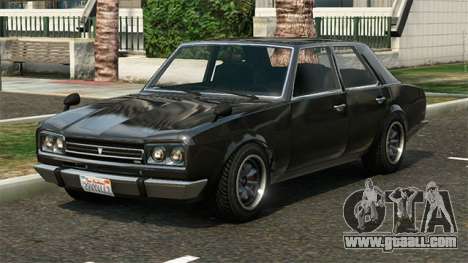 Sedans from DLC "Executives and other criminals"

One of the biggest updates for GTA Online - Executives and other criminals, was released on 10 December 2015. It brings into th game a huge set of changes and, of course, many new vehicles. And various sedans are among them. 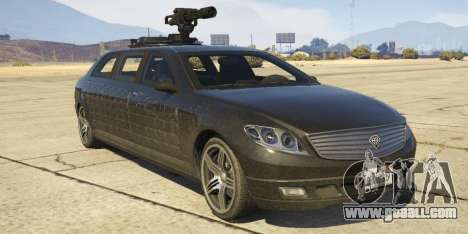 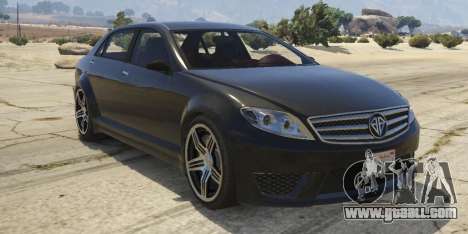 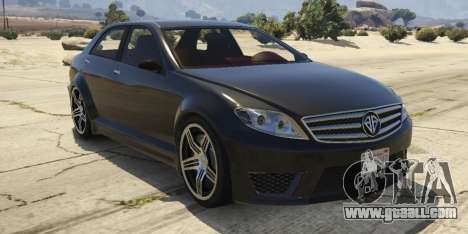 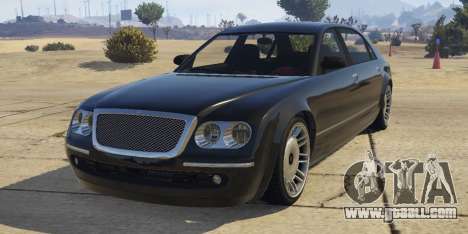 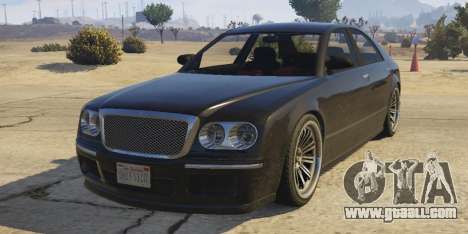 This small update, released on October 20, 2015, has added to the game new custom sedan. 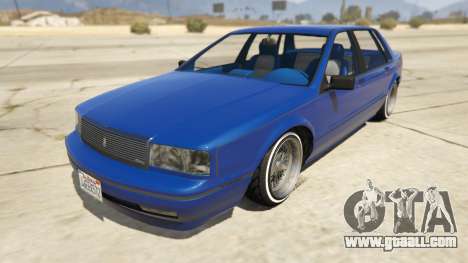 This update adds to the game the ability to lead an interesting nightlife with clubs and parties. In addition, the game has a lot of different techniques, including a new retro sedan. 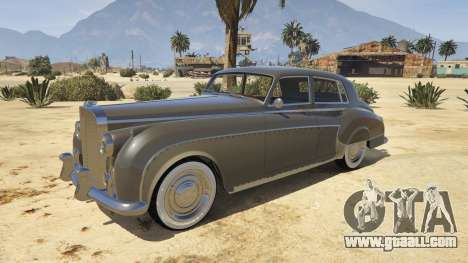